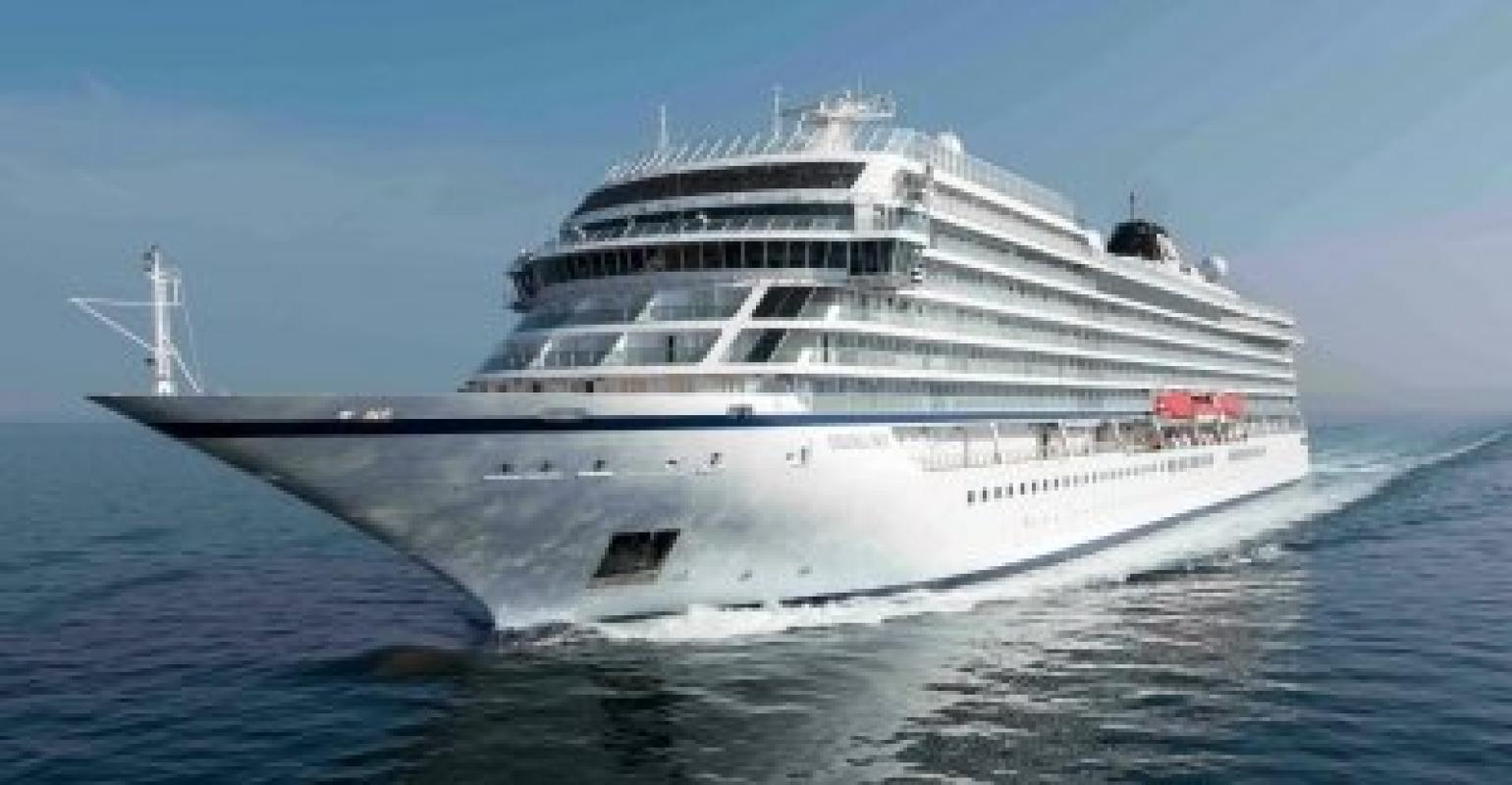 Investigators are looking at what caused the power loss and at why Viking Sky proceeded in high-risk weather conditions FILE PHOTO
Norwegian Maritime Authority (NMA) inspectors are carrying out investigations on board Viking Sky, berthed in Molde following a loss of engine power in stormy seas on Saturday that led to a partial evacuation of the ship by helicopter.

The first inspections were carried out Monday by two officials from NMA’s survey office in Kristiansund, as well as a representative from the authority's passenger vessel section in Haugesund.

Further inspections will take place today with classification society Lloyd's Register, and in cooperation with the police and the marine department at the Norwegian Accident Investigation Board.

The Norwegian Accident Investigation Board is also looking into why Viking Sky proceeded in high-risk weather conditions. Some 479 people were evacuated by helicopter. The ship carried 915 passengers and 458 crew. Twenty people were treated in hospital for injuries.

US and UK join the investigations

The United States and the United Kingdom consider they are substantially interested states and will participate with their respective accident investigation branches.

‘It is too soon to draw any conclusions on what may have caused the ship to lose its engine output outside Hustadvika Saturday afternoon,’ NMA said in a statement.

‘Nevertheless, it is a fact that there has been a blackout, and as yet we have not been able to determine the cause of this blackout. So far, however, it has been established that when the incident occurred, the competency and efforts of the crew played an important role in the fortunate outcome,’ the statement continued.

The ship’s hull has also been examined by a diver to verify whether there was any damage below the waterline. No hull damage has been discovered.

During the dive, the inlets for cooling water were also inspected to make sure they were not clogged. The inlets have been confirmed by the diver to be open and seemingly in order.

NMA is also drawing up a full overview of the damage to the ship that will need to be repaired before re-entering service.

The authority said cooperation with Viking Sky's crew has been ‘outstanding.'

Viking Cruises has launched its own internal investigation, and the company pledged full support to the external probes.