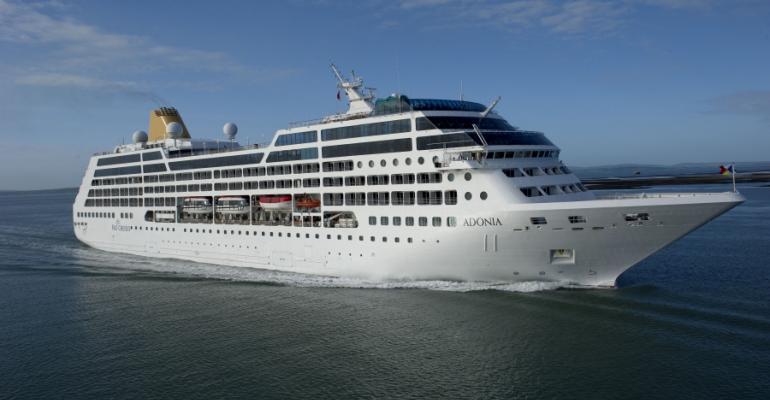 Adonia has received its certificate of compliance from the US Coast Guard and is scheduled to make its inaugural voyage for the new Fathom brand from PortMiami on Sunday. The ship will be sailing for the Dominican Republic, where passengers will take part in various volunteer activities during several days alongside at Amber Cove Cruise Port, near Puerto Plata.

'Fathom, P&O UK and Carnival Corporation & plc have worked around the clock and in close collaboration with the US Coast Guard to ensure Adonia is in top form ready to sail,' Fathom president Tara Russell said Saturday in an email to passengers booked on the April 17 voyage.

Adonia has been alongside at PortMiami since canceling its April 10 cruise after USCG found the sliding fire screen doors did not work under transitional power, the backup battery that would be needed in the event of a power loss and emergency generator failure.

The ship's first USCG inspection was April 6. A number of deficiencies were found. All were corrected before April 10 except the fire screen doors issue.

Russell, who is also social impact lead for Carnival Corp., is scheduled to be aboard the April 17 cruise, along with Carnival Corp. president and ceo Arnold Donald.