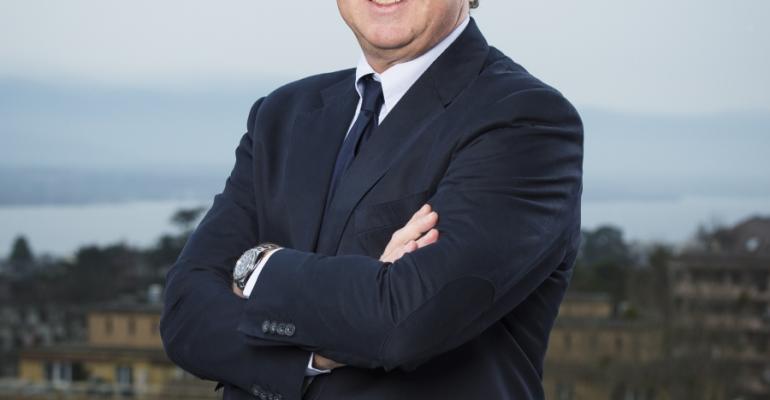 Vago: Seatrade Cruise Med 'is a leading platform for discussion and debate on issues confronting the Mediterranean’s flourishing cruise market'

Previously known as Seatrade Med Cruise Convention, the newly formed Seatrade Cruise Med event is this year hosted by the Port Authority of Santa Cruz de Tenerife. The event comprises of an exhibition, conference, networking and travel agent training and is fully supported by MedCruise, CLIA and the FCCA (Florida-Caribbean Cruise Association).

'CLIA is delighted to once again be supporting Seatrade Cruise Med. We are working very closely with the team at Seatrade to ensure that our Cruise Line Members and Executive Partners recognise the importance of attending this excellent show, which focusses on the Mediterranean region and its adjoining seas,' said Vago.

'As a leading platform for discussion and debate on issues confronting the Mediterranean’s flourishing cruise market, the Seatrade Cruise Med conference is an integral part of the event, and I am very much looking forward to the discussions which will take place,' he continued.

Continuing with the Seatrade theme of innovation, the 2016 show will see for the first time a varied mix of panel discussions, workshops and power hours, covering a variety of hot topics in the cruise industry.

The full conference programme will be announced at the Seatrade Cruise Global show in Fort Lauderdale next month March 14-17. A comprehensive programme and high-level speaker line-up attracted almost 700 delegates in 2014.