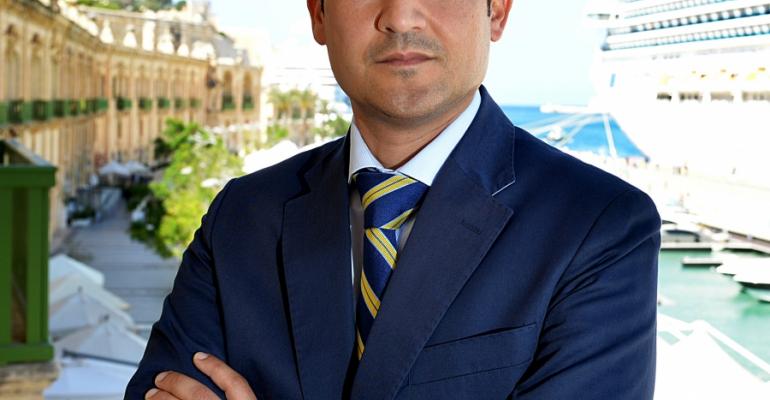 Xuereb, a Fellow of the Chartered Institute of Accountants and a Henley MBA graduate, has played a central role in Valletta Cruise Port’s success (formerly Viset Malta) since its inception in 2002. His most recent role was that of cfo, a position he occupied since 2009.

Xuereb has over 20 years senior management experience, including 12 in the cruise industry.

Joseph Zammit Tabona, chairman of Valletta Cruise Port, thanked Portelli for his ‘sterling service’ to the company during his term in office whilst welcoming Xuereb in his new role.

Xuereb stated that Malta’s cruise sector can only grow through the provision of consistently superior level of service and a unified effort from all stakeholders to promote and support the business. Ensuring that

Between 2000 and 2012, over 5m passengers transitted Valletta Cruise Port. Traffic during the first quarter of this year reached 38,138 passengers, an increase of 68% over the same period last year. During this period, Malta received 23 cruise ships – 10 more than last year.