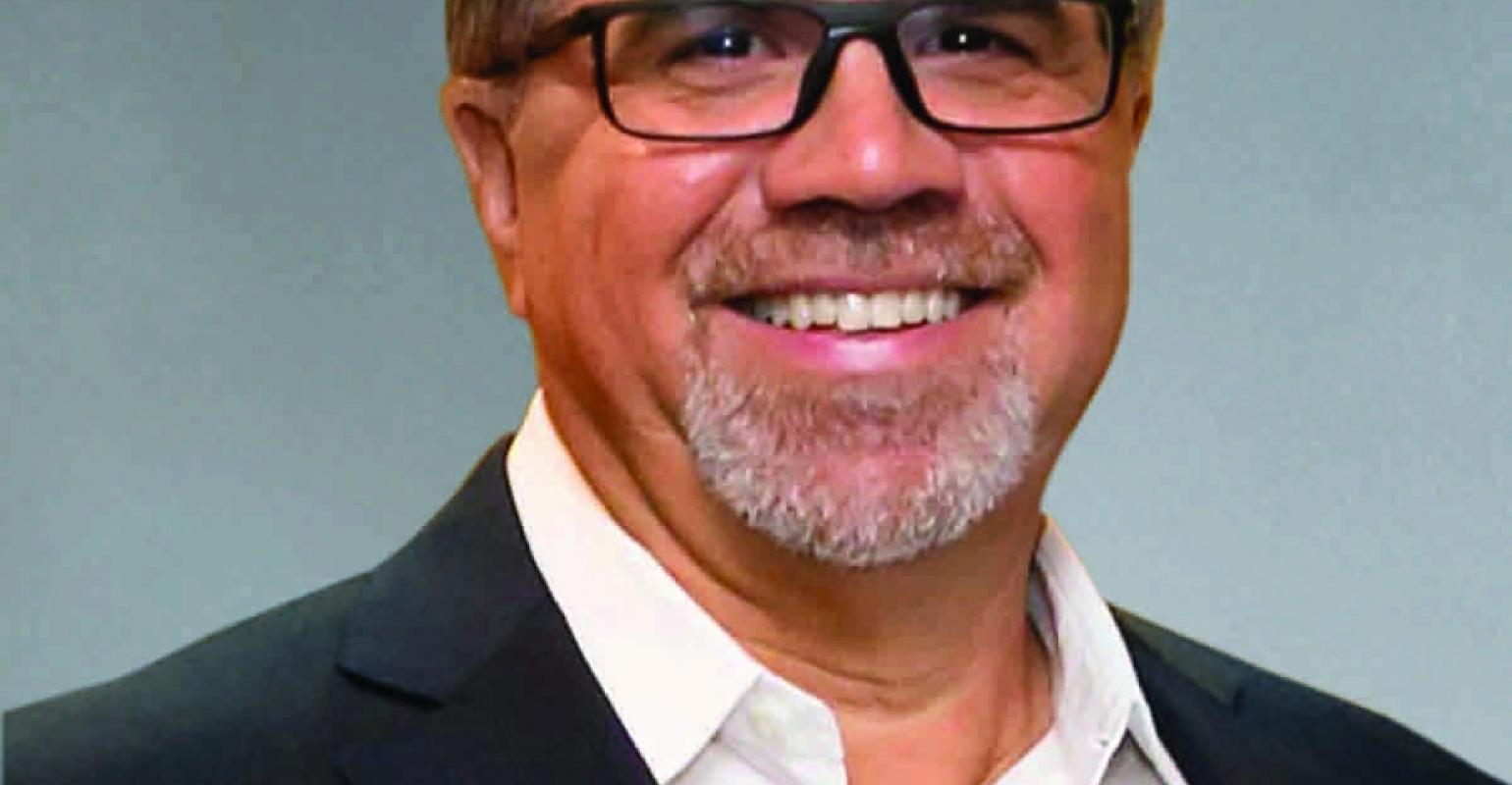 Frank Del Rio's salary was over $1.8m
Norwegian Cruise Line Holdings chief executive Frank Del Rio received compensation valued at $31.9m in 2015, elevated by nearly $17.8m in stock options and $10.3m in stock awards. His cash income was about $4m including a salary of over $1.8m, and a bonus of $1.9m, according to a proxy.

Other compensation of $140,651 included a cash automobile allowance, tax preparation service and a country club membership, among other items.

NCLH named officers in 2015 also included Kevin Sheehan, who resigned on Jan. 8, the day Del Rio took over the president and ceo roles. Sheehan's total compensation was more than $3.6m, including almost $3.3m in severance.

NCLH evp and cfo Wendy Beck's compensation totaled almost $2.2m. Her salary was $625,000 and options were valued at a little over $1m.

Montague, Stuart and Beck also received cash bonuses of about half a million dollars each.

Compensation for Bob Binder, vice chairman, Oceania Cruises and Regent, totaled almost $1.8m, including a salary of $891,000 and a consulting-related bonus of nearly $758,000.