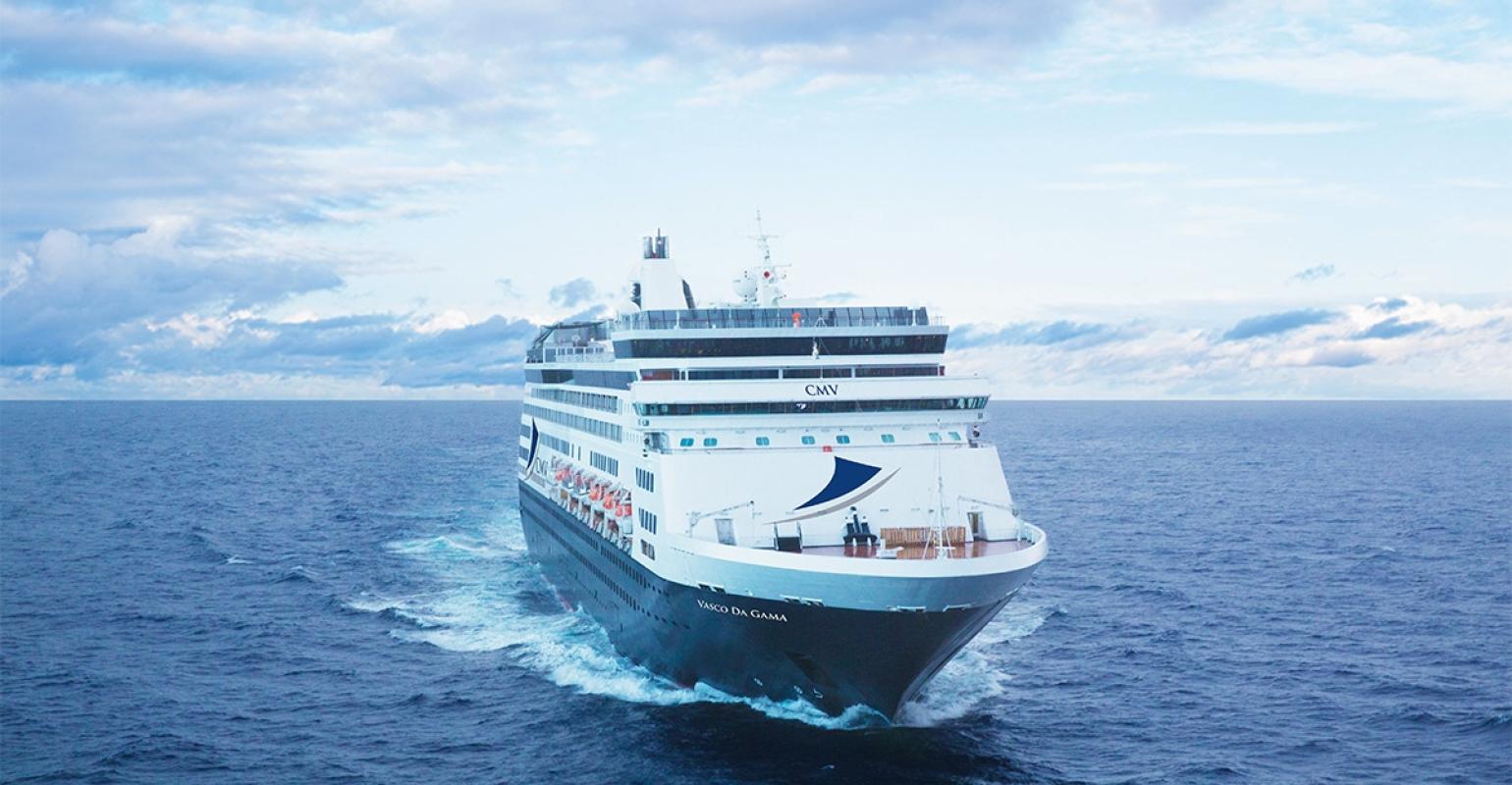 Cruise & Maritime Voyages announced the 600-passenger Astor’s 2018/19 extended season in Australia will be her last. She will be replaced by Vasco da Gama for the 2019/2020 programme Down Under.

The 20,606gt Astor will have spent six years operating extended seasons from Fremantle and Adelaide and will have carried more than 115,000 passengers.
It was announced that one passenger had spent 497 nights aboard Astor and that 482 birthdays and anniversaries have been celebrated on board.
‘We believe our guests keep returning because of the intimate atmosphere and personalised service,’ Dean Brazier, md of CMV Australia, said.

The 1,220-passenger Vasco da Gama, which joins Astoria, Columbus, Magellan and Marco Polo in April next year, departs Tilbury on October 9, 2019 on her 53-night repositioning voyage to Australia, arriving in Sydney on December 1. She will also operate cruises from Fremantle and Adelaide and her 2019/2020 extended season itineraries will be available later this year.
As reported here, she is P&O Cruises Australia’s Pacific Eden, formerly Holland America Line’s Statendam. CMV had invited its Columbus Club members and trade partners to choose a name for her, following the ‘explorer’ theme of the fleet.
It was announced that 46% of the votes were for Vasco da Gama, after the Portuguese explorer and navigator.
Copyright © 2020. All rights reserved.  Seatrade, a trading name of Informa Markets (UK) Limited.
TAGS: ports & destinations cruise lines ships
0 comments
Hide comments
Related