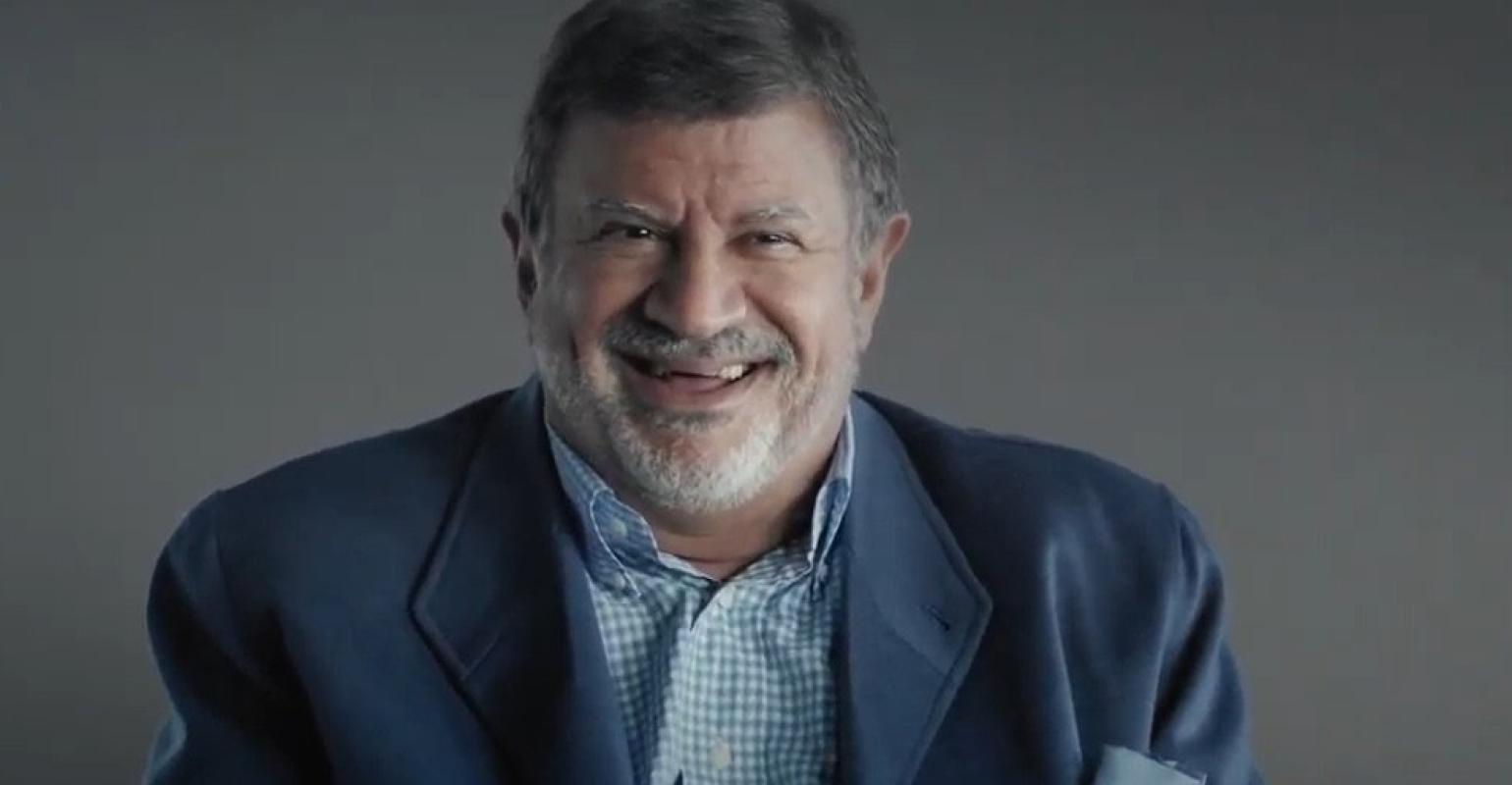 On top of his duties as cruise director for the world cruise, de Oliveira represents Executive Chairman Manfredi Lefebvre d'Ovidio at Venetian Society events and sailings.

'Having been with Silversea since 1994, I have built strong friendships with many of our guests,' de Oliveira said. 'I take great pleasure in reconnecting with each of them, in their own countries or on board one of our ships.'

In addition, Norman Rafelson — who has served as hotel director on many Silversea ships since joining the line in 2009 — has been appointed delegate to the Venetian Society. He will complement de Oliveira by representing Silversea at events to nurture relationships with the loyalty program’s members, travel advisors and corporate partners.

De Oliveira's 25th anniversary sailing will be aboard Silver Whisper's Nov. 11-22 San Juan to Fort Lauderdale voyage. A number of special enrichments will characterize the trip, including a celebratory cocktail event with dinner.

2020 Venetian Society sailings, both hosted by de Oliveira, are the Oct. 30-Nov. 8 Monte Carlo to Barcelona cruise aboard the new Silver Moon, and the Nov. 25-Dec. 4 Fort Lauderdale to San Juan voyage on Silver Shadow.