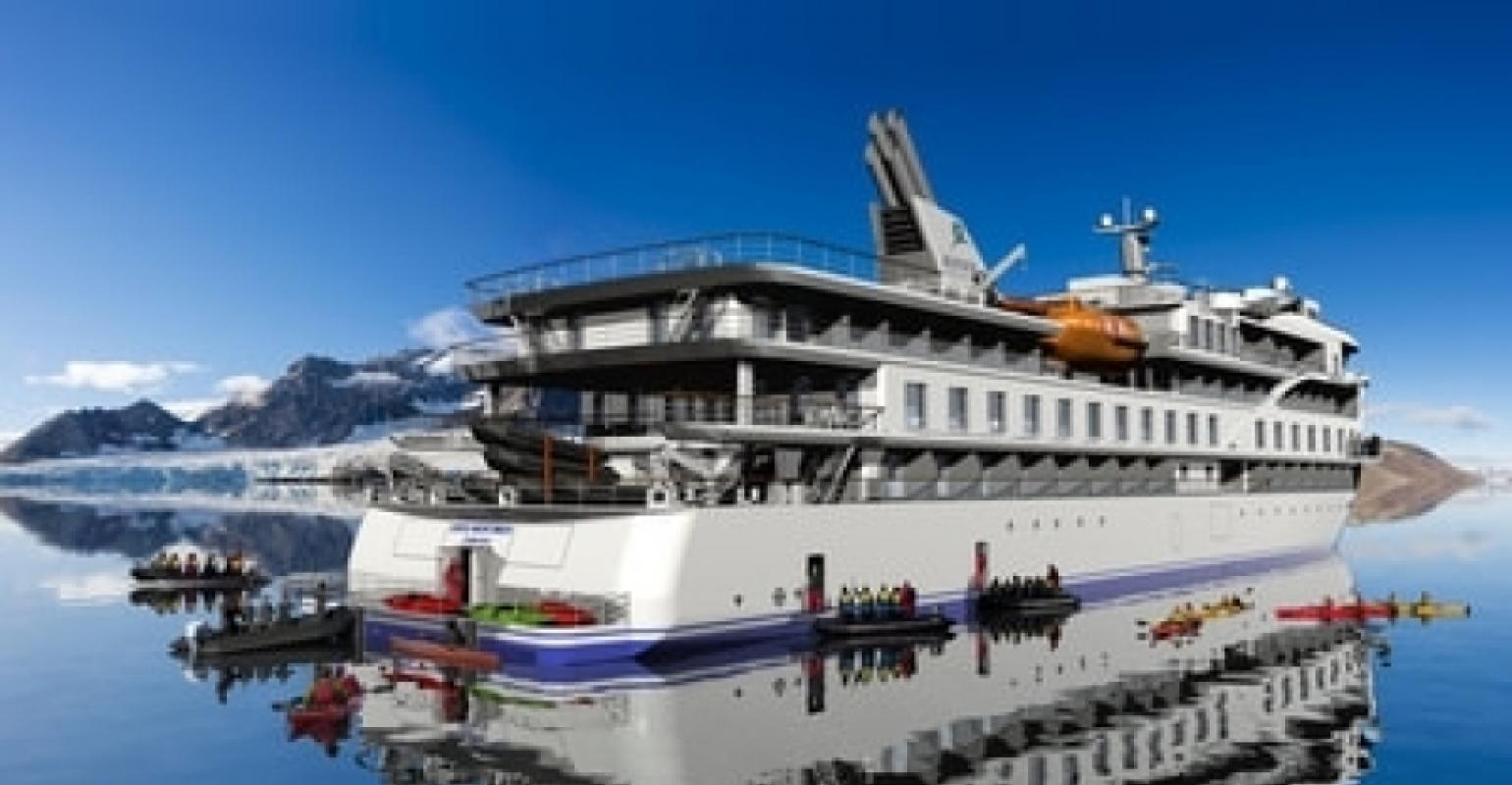 Another expedition ship is on the horizon for Alaska as the new owner of Victory Cruise Lines plans to deploy its chartered newbuild Ocean Victory there.

Chairman and CEO John Waggoner on Thursday said Ocean Victory is bound for Alaska, however the company is not ready to share details yet.

This follows Victory's recent acquisition by Waggoner's American Queen Steamboat Co., which is expanding into the Great Lakes this spring with Victory I and Victory II.

The 200-passenger Ocean Victory is scheduled to begin service to Antarctica for Albatros from Ushuaia on Dec. 22, 2020.

That means 2021 would be the first possible Alaska season under the Victory banner.

Ocean Victory will have Ulstein's patented X-BOW design, zero-speed stabilizers and dynamic positioning, and will be built to Polar Code 6 (Ice Class 1A).

Meanwhile, the coastal vessels Victory I and Victory II are currently undergoing a $3m refurbishment at Gulf Island Shipyard in Houma, Louisiana, prior to Great Lakes service.