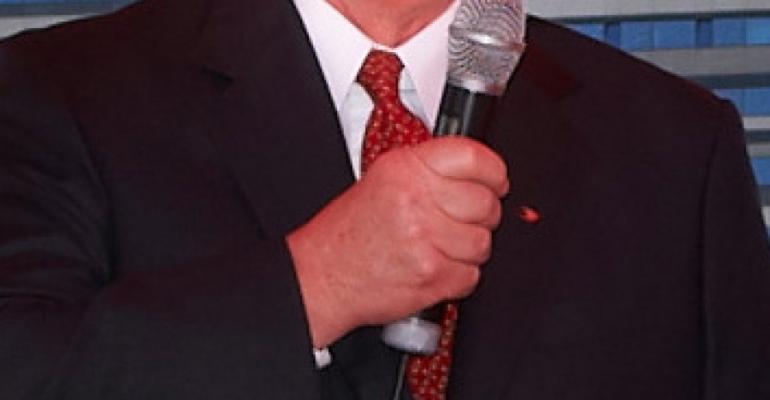 Hagen - Viking always in the process of researching new regions

Viking Cruises is among four new companies to be approved for membership in the International Association of Antarctica Tour Operators during the group's recent annual meeting.

Viking's move is intriguing since, so far, the company—scheduled to launch its first ocean-going ship in May 2015—has announced itineraries only to the Western Mediterranean, the Baltic and the Norwegian Fjords/North Cape for 2015 and 2016.

A spokesman told Seatrade Insider Viking has not announced any plans that relate to Antarctica. However, as chairman Torstein Hagen has said in the past, 'the company is always in the process of researching new regions where it might be feasible to deliver Viking’s signature experience to guests.'

Apart from Viking, others to be approved for IAATO membership were Fathom Expeditions, Arctic Trucks and Agunsa.

Associate members Selma Expeditions and Seabourn were voted in as full members.