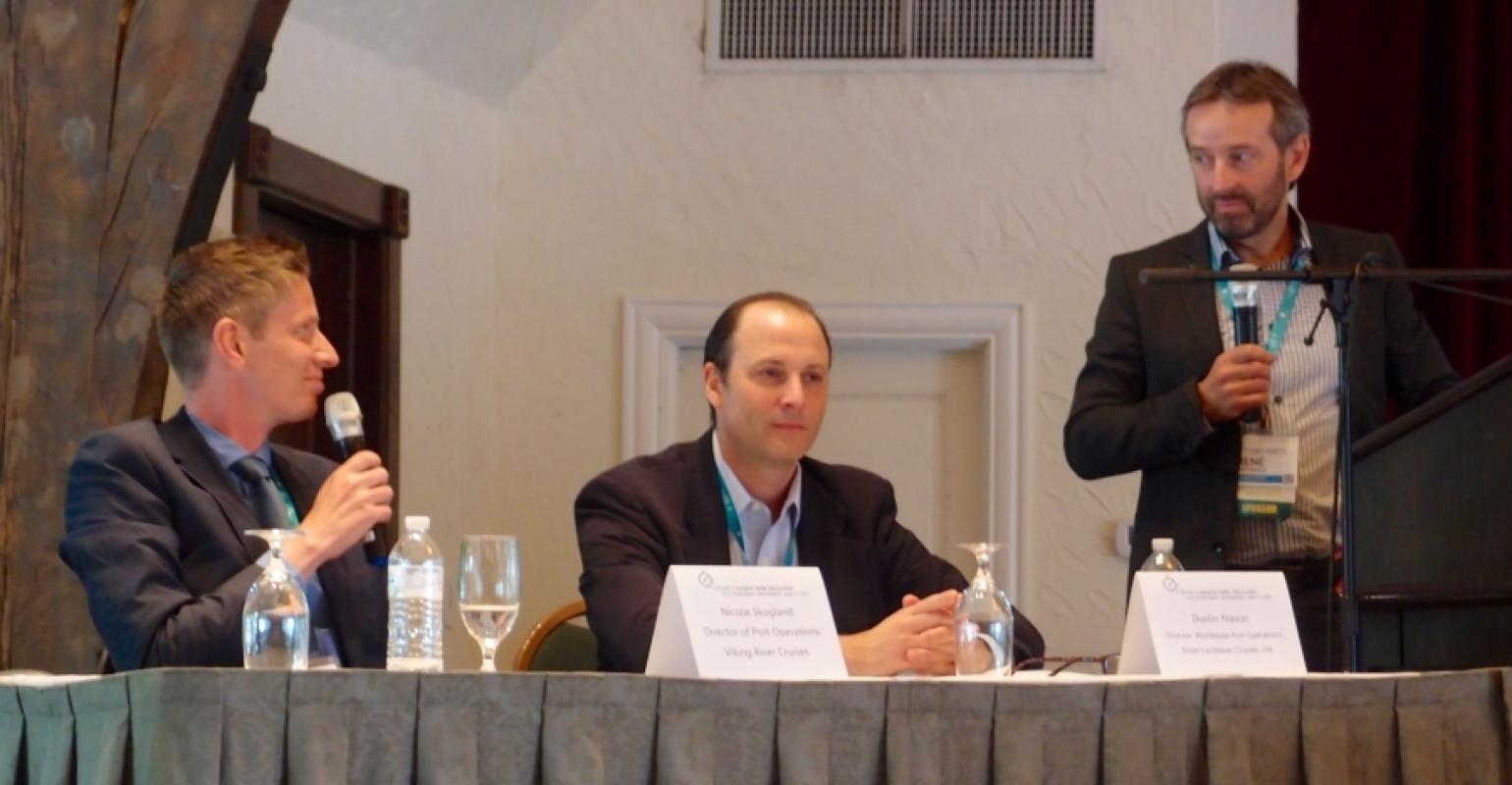 A repositioning voyage to Québec City and three cruises are planned.