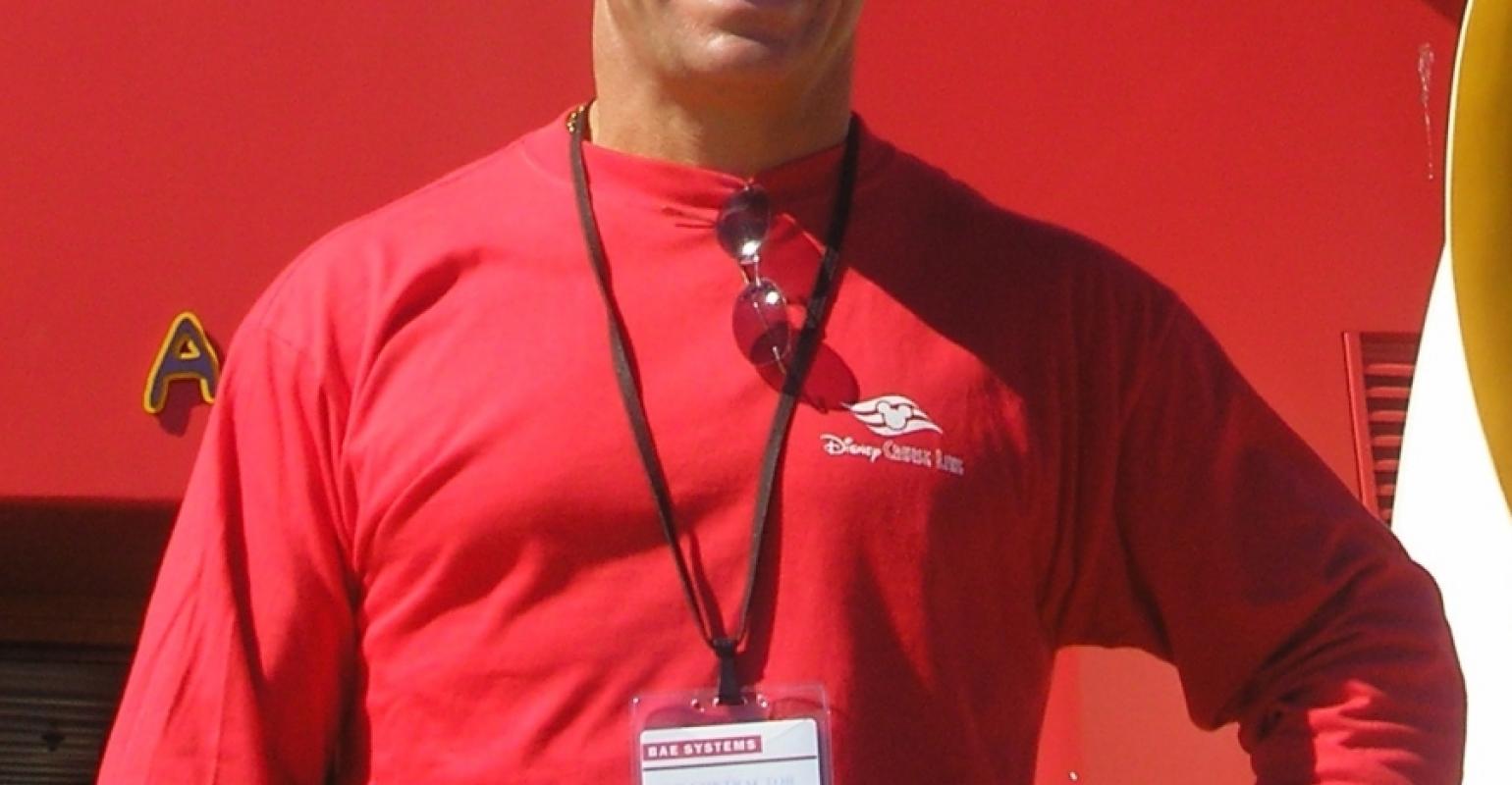 Virgin Cruises launches with Tom McAlpin at the helm

After months of rumors and reports of investors signing on, the Virgin Group announced plans for a cruise brand, with Virgin Cruises led by industry veteran Tom McAlpin as chief executive. The company plans two ships and will be based in the Miami area.

'We plan to shake up the cruise industry and deliver a holiday that customers will absolutely love,' Virgin Group founder Richard Branson said. 'They’ll be sailing on the latest ships offering a great quality, a real sense of fun and many exciting activities all delivered with the famed Virgin service.'

McAlpin, most recently president and ceo of The World, previously led Disney Cruise Line as president and had been a member of the founding management team. He began his cruise career at Royal Caribbean.

'Cruise guests deserve something better and different to what is being offered today, and Virgin Cruises is committed to creating breathtaking experiences for them and a new generation of guests,' McAlpin said. He added: 'Opportunities like this do not come often, so I am very excited to lead this business and introduce the Virgin brand to the cruise industry, as it has always put customers at the heart of what it does.'

To work on this new venture, Virgin teamed with the private investment firm Bain Capital.

'From our earliest conversations with the Virgin team, we recognized there is a unique opportunity here to help build the next great cruise line serving travelers from around the world,' said Stephen Pagliuca, a managing director with Bain Capital.

'We know that thanks to the strategic vision laid out by our collective team—and now under the guidance of Tom McAlpin—Virgin Cruises will help reshape consumers’ expectations of what a cruise experience can be.'

As previously reported, billionaire entrepreneur Branson has weighed getting into the cruise business for more than a decade. At least as far back as 2002, he pursued licensing his brand for a concept using existing ships, and his representatives held talks with several established cruise operators.

Recently one of cruising's most senior executives expressed the view that the Virgin brand would be great for the business as a whole.

'While investors have expressed concern about a new entrant with a strong brand adding capacity to the cruise market, we would point to the high concern ahead of Disney's entrance in the cruise market years ago, which ended up as a big positive for the industry, raising awareness of cruising as a vacation option and attracting first timers to the market who are then likely to repeat,' Robin Farley of UBS Investment Research said in a note.

'Similarly, Virgin is a well-regarded travel brand and with only one ship in service perhaps by 2018, it will represent less than approximately 1% of the market but will likely, on our view, attract more than 1% incremental attention to cruising.'

Farley added that travelers new to cruising who are attracted to Virgin may wish to try a different itinerary, which means going to a different brand.

'While Virgin is not the powerhouse vacation brand that Disney is, we still believe it would attract more attention to the cruise market than the capacity it will represent,' Farley said.