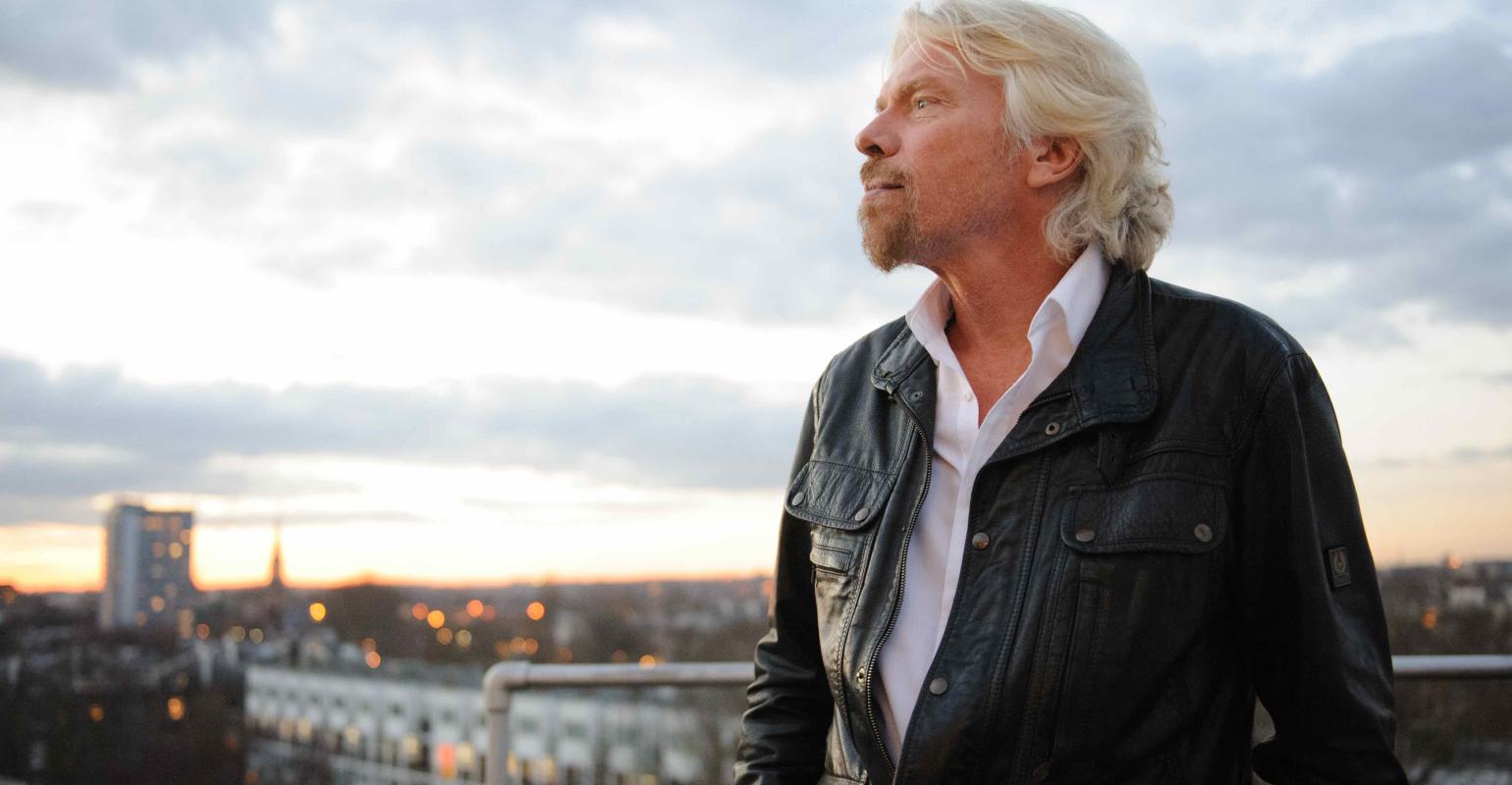 Richard Branson is a co-founder of Ocean Unite, which aims to amplify the messaging and goals of organizations working in ocean conservation
Working with Ocean Unite and Richard Branson, Virgin Voyages is sponsoring Branson and Fabien Cousteau’s Aquatica submarine dive to Belize’s Blue Hole on Dec. 2.

The Aquatica mission will carry scientists and explorers to collect scientific data and complete a sonar scan of the interior of the Blue Hole. Branson and Cousteau—the grandson of Jacques Cousteau, who coined the site's name in 1971—are reportedly planning to livestream during the mission.

Branson is a co-founder of Ocean Unite, set up in 2015 to amplify the messaging and goals of organizations working in ocean conservation through a network of global influencers.

Better business decisions for the oceans and Virgin's ports

Virgin Voyages said it intends to support ocean research and conservation projects like the Blue Hole Expedition in an effort to raise awareness and gain insight into the issues facing the oceans. The line aims for these efforts to help guide it in making better business decisions for the oceans and Virgin's port communities.

The sponsorship was announced during today's news conference about a Virgin-branded cruise terminal at PortMiami.