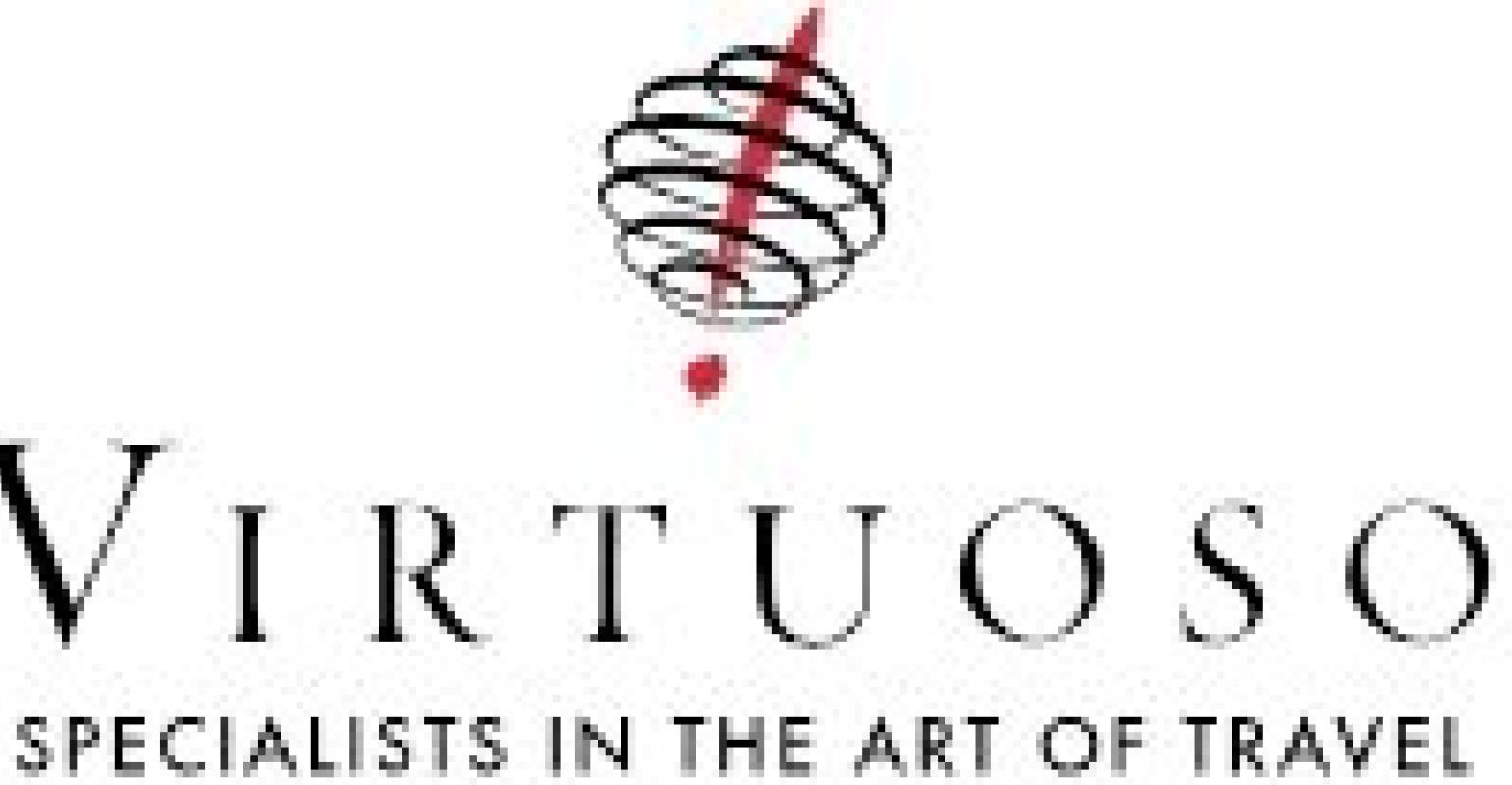 Virtuoso tallied 70% of the islands were unaffected by last year’s busy hurricane season, and said 90% of room inventory is open in impacted regions.

January/February sales up 21% year over year

Caribbean business for Virtuoso agencies in January/February 2019 is 21% higher than January/February 2018. For the holiday season (Dec. 22 – Jan. 3), network bookings are up 8% year over year. While some islands were still recovering in late 2017, travelers flocked to other destinations and some holiday availability still exists on islands that book six to 12 months in advance.

However, Virtuoso said clients should not wait to book as hotels are pacing well, citing particularly strong interest in the Bahamas, the Dominican Republic and Turks and Caicos.

Some of the hardest hit places, including the British Virgin Islands, US Virgin Islands and St. Martin, are averaging a 29% decrease in air bookings for the 2018 holiday period, according to Virtuoso, which said as resorts reopen, air bookings will follow.

In Anguilla, Tiago Sarmento, general manager of Belmond Cap Juluca, said most of the island had recover by first quarter 2018. More than 70% of villas and 95% of restaurants have reopened. Three of the five luxury hotels, including Four Seasons Resort and Residences Anguilla, are welcoming guests. Belmond Cap Juluca, which was closed for a $121m renovation before the storm, is scheduled to reopen Dec. 15.

Puerto Rico was hit by both Irma and Maria, but 132 lodging options with more than 10,000 rooms are now open, including the Hotel El Convento in Old San Juan and the historic Condado Vanderbilt Hotel. Dorado Beach, a Ritz-Carlton Reserve and The St. Regis Bahia Beach Resort, Puerto Rico will reopen in October. Most attractions, including El Yunque National Forest, are fully operational.

On the Dutch-French St. Maarten/St. Martin, 75% of the island is up and running, according to Andrea Filippi, VP global sales for Belmond, whose property, Belmond La Samanna on the French side, will wrap a $25m renovation in time for winter travel season. While Princess Juliana International Airport was hit, impacting arrivals to St. Maaren and feeder islands, 50% of flights have resumed from a 'luxury tent' terminal. The first phase of the airport’s rebuilding is projected for completion in November, with 69% of flights predicted to be back by high season, Virtuoso said.

On St. Barths, at the start of 2018, 70% of the island was open for visitors, according to Martein van Wagenberg, managing director of Le Guanahani. Many buildings are concrete, so they did not sustain as much damage as those in some other regions. Beach hotels, including Eden Rock – St Barths, Oetker Collection and Cheval Blanc St-Barth Isle de France, were the hardest hit and will open by the end of 2018. Le Guanahani, due to its location between the beach and lagoon, suffered the most damage and will reopen in late 2019. To reach St. Barths, Virtuoso advisers recommend connecting through San Juan or boat access from Anguilla or St. Maarten.

British Virgin Islands deputy director of tourism Rhodni Skelton said the destination suffered a 90% loss in tourism over the past year as it was directly hit by both hurricanes. With visitors contributing 60% of the income, sailing partners quickly returned. Of the more than 60 resort islands, a few are beginning to open. Richard Branson’s Necker Island began to welcome guests Oct. 14, and Rosewood Little Dix Bay is predicted to come back by the end of 2019.

Virtuoso comprises more than 1,000 travel agency partners with 17,500 travel advisers in 50 countries throughout North America, Latin America, the Caribbean, Europe, Asia-Pacific, Africa and the Middle East. The network has more than $23.7bn in annual travel sales.

For a specifically cruise-related perspective on Caribbean recovery, see 'One year later, where the Caribbean stands—from cruise leaders' views'