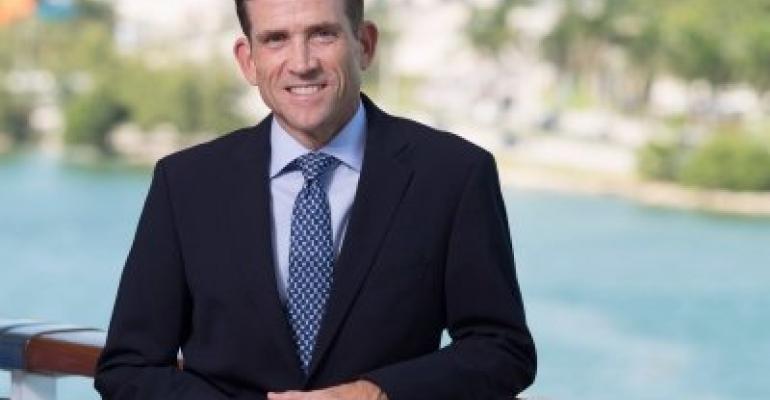 At Carnival, Carlos Torres de Navarra said he 'got to work with some of the cruise industry’s brightest and skilled professionals'

'It was an amazing 13 years where I got to work with some of the cruise industry’s brightest and skilled professionals,' Torres de Navarra told Seatrade Cruise News.

He was part of teams that drove many projects to successful conclusion, including the recent redevelopment of the Long Beach Cruise Terminal.

'I thank Carnival for the opportunity to be part of a great organization and allowing me to grow as a professional,' Torres de Navarra added. 'While at Carnival I was fortunate to be under the leadership of Gerry Cahill, Christine Duffy and Arnold Donald where I was tasked with strategic projects and, with their respective support, we succeeded on many different levels.'

Torres de Navarra said he looks forward to sharing his next move in the future.

It was not immediately clear if Carnival plans to fill his position.

Beyond his Carnival job, Torres de Navarra played an industry role, chairing the Florida-Caribbean Cruise Association's operations committee during 2018, a particularly critical time as Caribbean destinations were recovering from the unprecedented 2017 hurricanes.