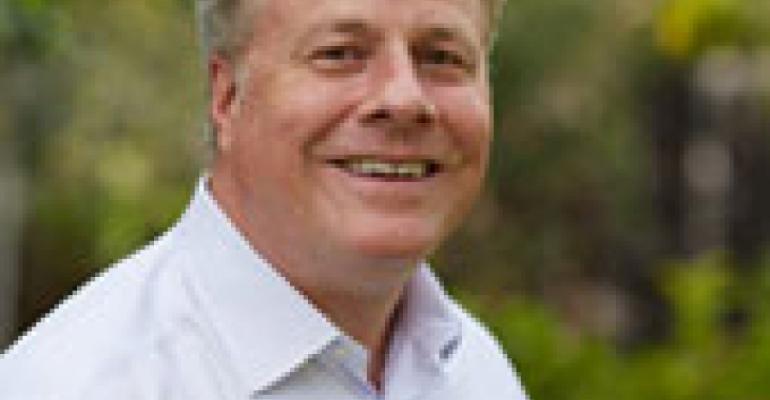 Drier, vp fleet operations and sales, is leaving for personal reasons, the company said. His last day is Dec. 18.

'David offered tremendous insight and guidance in the founding phase of Fathom. He will always be part of the heart of Fathom and we wish him all the best,' said Tara Russell, president of Fathom and global impact lead, Carnival Corp. & plc.

A Fathom spokeswoman did not have information on who and if someone will be succeeding Drier.

He had joined Carnival Corp. in May 2014 to work on innovation and strategy projects. Fathom was announced in June this year.

Drier brought decades of travel industry experience, including expertise with small-ship operations. He had a long career with INTRAV, ultimately serving as ceo of INTRAV and Clipper Cruise Line.