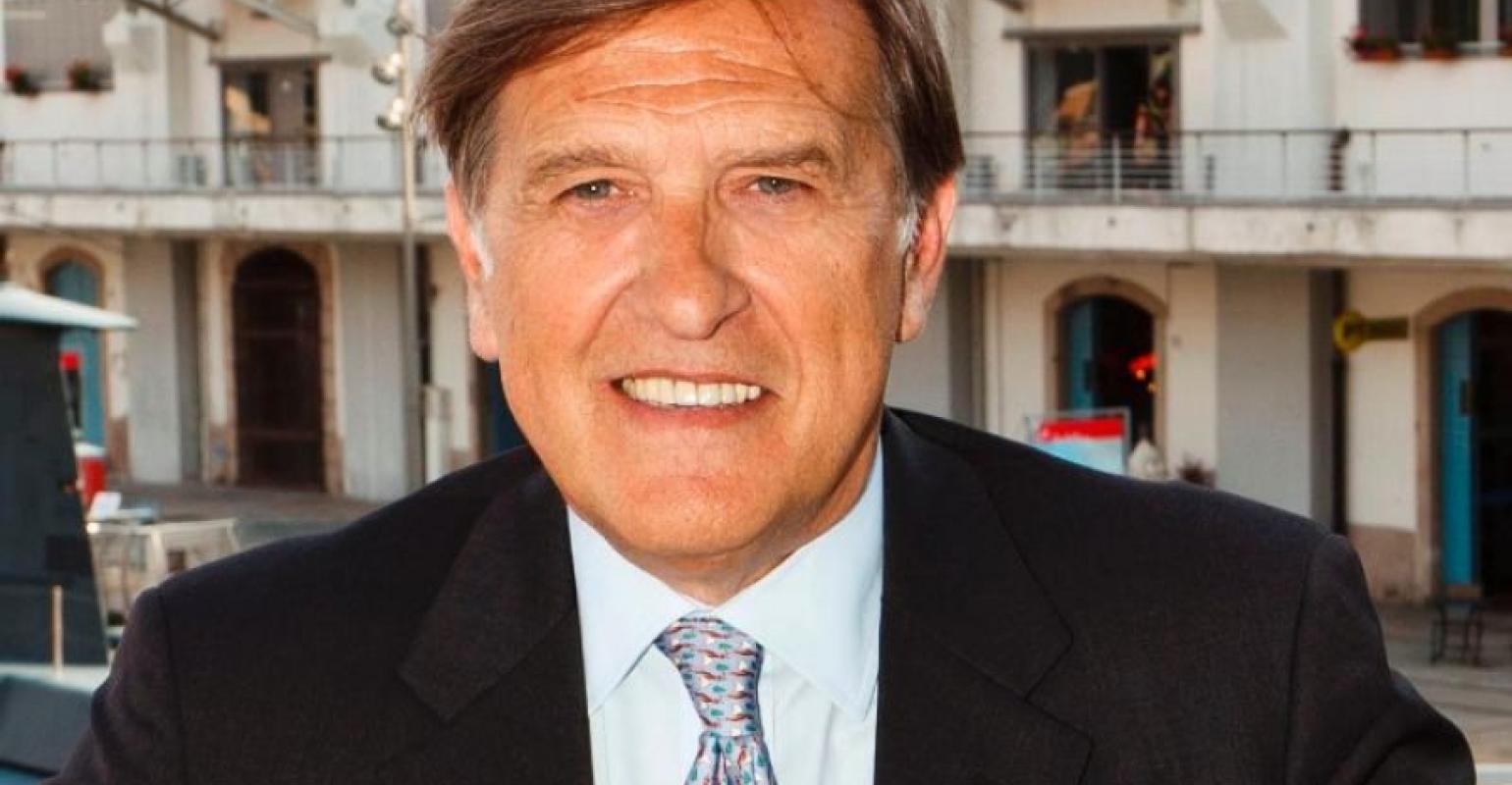 Giorgi has held a seat on the Fraser Yachts board since 2004 when the Azimut|Benetti Group in partnership with V.Ships acquired the company.

In his new role, Giorgi will execute Fraser Yachts’ growth strategies and coordinate its top managers. His objectives will include developing internal talent and identifying the next chief executive.

Giorgi will continue in his V.Ships capacity, maintaining all of his commitments within the Group and its associated companies.