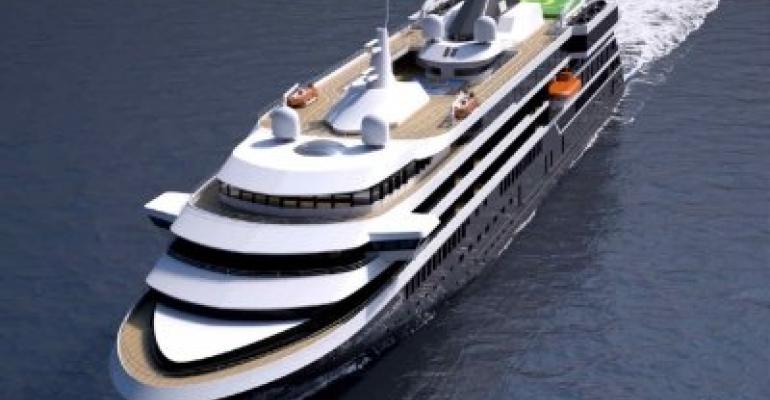 Currently under the final stages of construction at WestSea Viana Shipyard in Portugal, the vessel is scheduled to be named in Porto on April 6.

Charters to Nicko and Quark

World Explorer will be chartered to Nicko Cruises during the northern summer and to Quark Expeditions during the Antarctica season.

The vessel is the first in a planned series of up to 10 176-passenger expedition vessels for Mystic Cruises, which intends to operate them with various charterers and directly via its new office in the US.