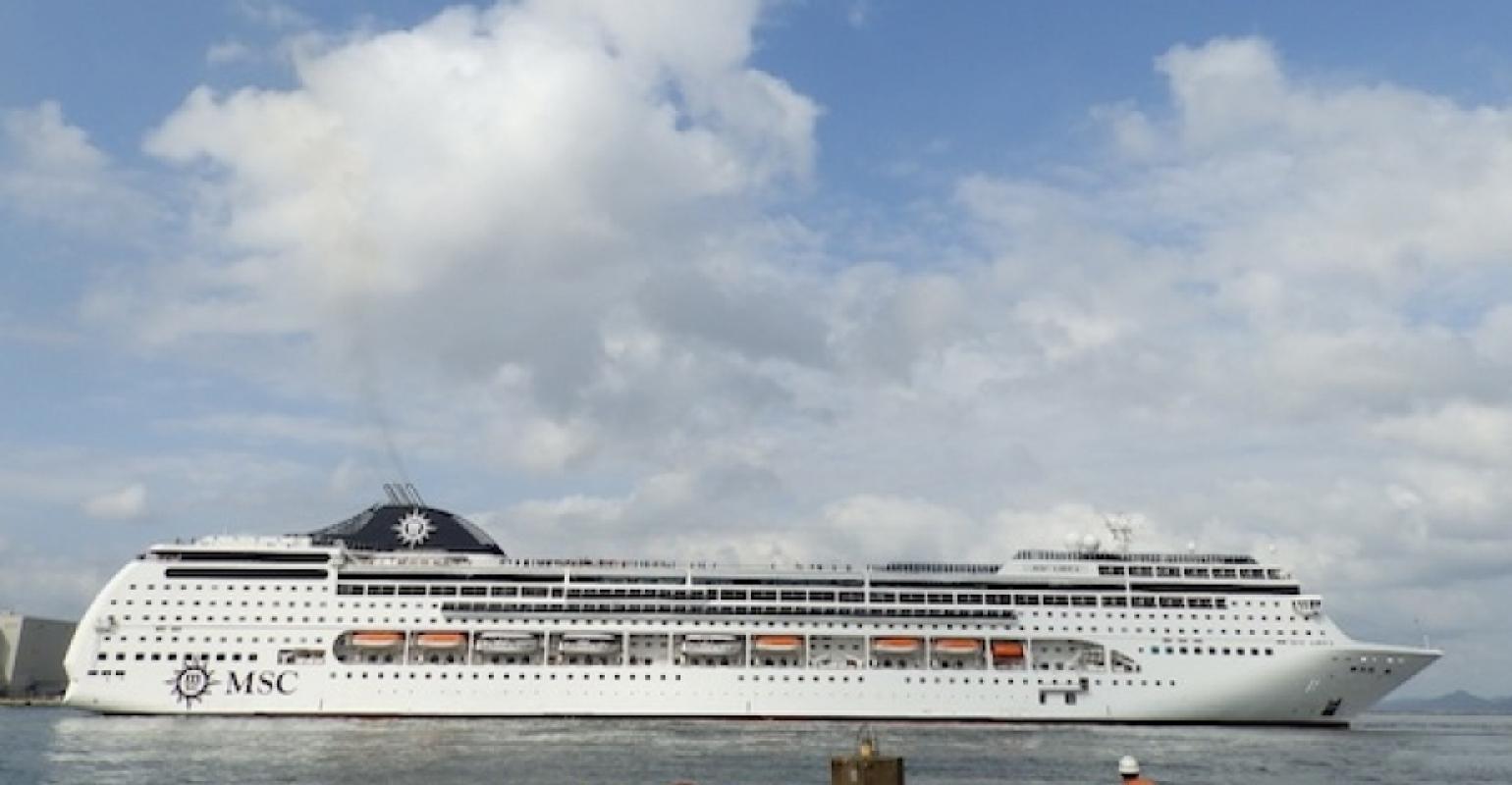 Wallem takes on MSC Cruises' calls in Japan and beyond

Wallem Ship Agency in Japan handled MSC Lirica on its maiden voyage, arriving in Fukuoka on 29 April. The ship visited the Japanese port with 1,764 passengers and 743 crew before heading back to Shanghai.

The call marks both the first Japanese port for the ship on its inaugural season in Asia and the first cruise call for Wallem’s agency team in Japan.

Wallem has been providing port agency services for MSC ships calling at Singapore, Malaysia and Thailand since 2015. With this new business, the company will now look after MSC calls throughout the region, so also in Hong Kong, Vietnam, the Philippines and Japan.

Following the maiden call at Fukuoka, MSC Lirica will call at other Japanese ports such as Nagasaki, Kagoshima, Beppu, Kobe and Yokohama in future, and Wallem Japan will handle these regular weekly calls across Japan.