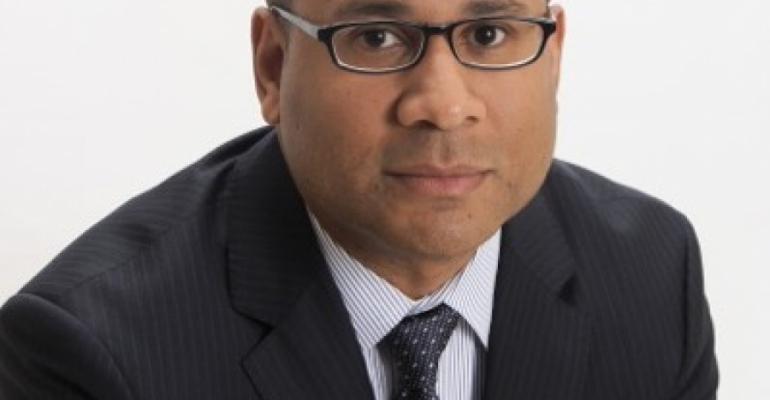 Selected in a search, Littlejohn will be 'a tremendous asset, not only for our river team but for all our team. His skill set and background is ideal to run Crystal River Cruises,' Crystal president and ceo Edie Rodriguez told Seatrade Cruise News.

Littlejohn joins Crystal after several years with AmaWaterways, where he was vp reservations. (Ama's Bronwyn McKindley will take on that role.) Before Ama, Littlejohn held a strategic development position with Expedia.com in Seattle that led to the addition of a boutique selection of new luxury and river options to Expedia's cruise portfolio.

Earlier, Littlejohn served as founder, managing partner and ceo of Chartwell Vacations in Rutherford, New Jersey. Prior to that, he was regional sales manager-northeastern New Jersey for Carnival Cruise Line. He holds a bachelor's degree from the University of Pennsylvania Wharton School of Business.

Crystal River Cruises is based in Amsterdam. Rodriguez said Littlejohn will be splitting his time between Crystal's branch office in Miami and Amsterdam.

After a major refurbishment and upgrade, Crystal Mozart is to launch river sailings for Crystal this summer. Crystal River Cruises is also building six river yachts, to enter service in Europe from 2017 to 2019.

'We are really, really excited about our first revenue sailing on July 13 and we're excited to have Walter become a part of our team,' Rodriguez said.