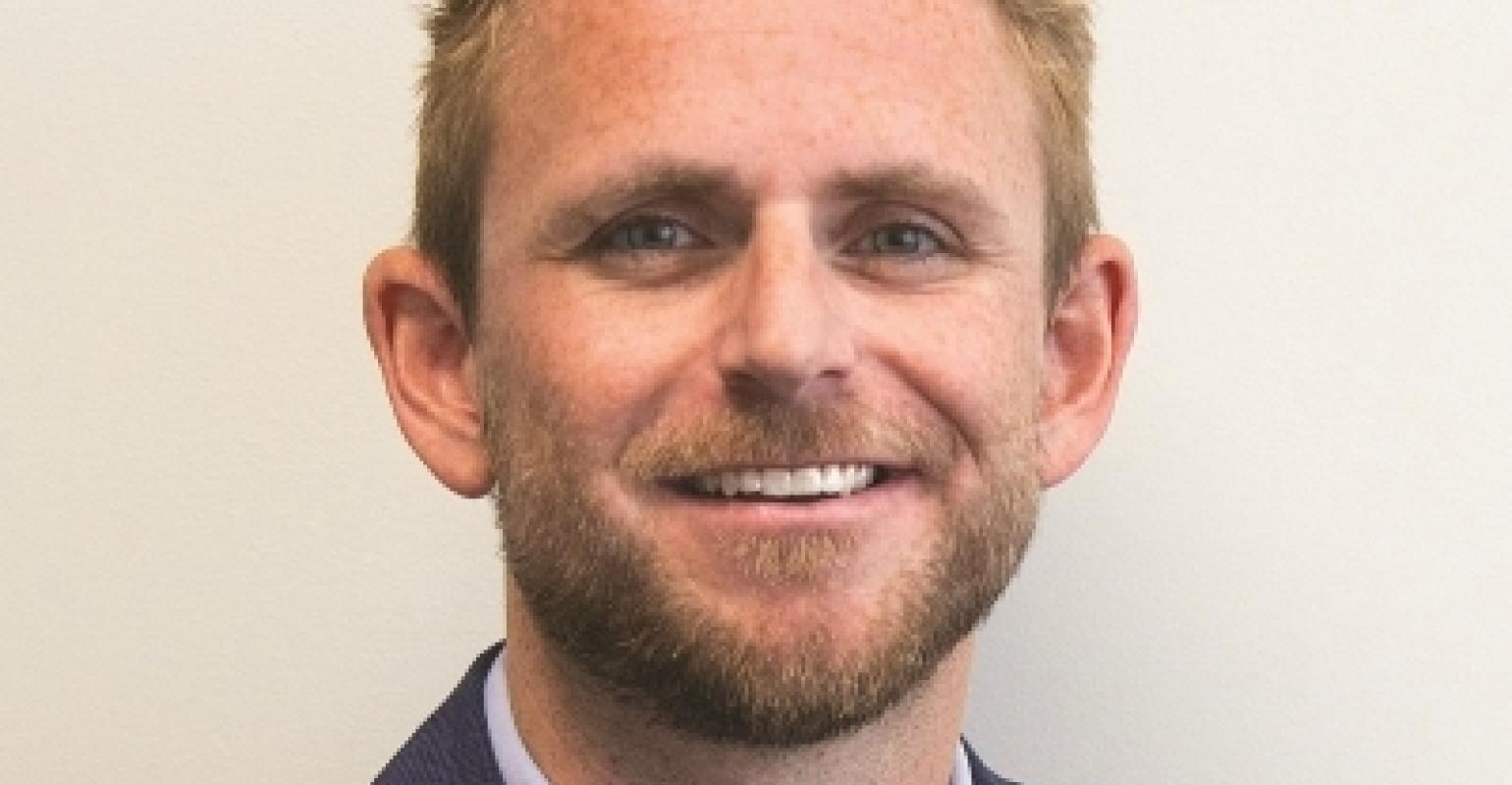 Was Adam Armstrong’s move a precursor to Royal Caribbean’s stake in Silversea?

However, in an exclusive interview with Roberto Martinoli this morning, Seatrade Cruise News was told Armstrong’s appointment was purely coincidental.

‘I met Adam when I was in Sydney for CLIA Australasia’s Cruise360 last August and I was very, very impressed with him,’ Martinoli said. ‘When we decided to upgrade our operation in Australia, Adam was one of the candidates.

'It was coincidental and had nothing to do with Royal Caribbean’s stake in Silversea,' Martinoli said.

Armstrong is not at liberty to comment until he takes up his new job in August.