From wellness to design, Baltic cruise themes are highlighted in new brochure 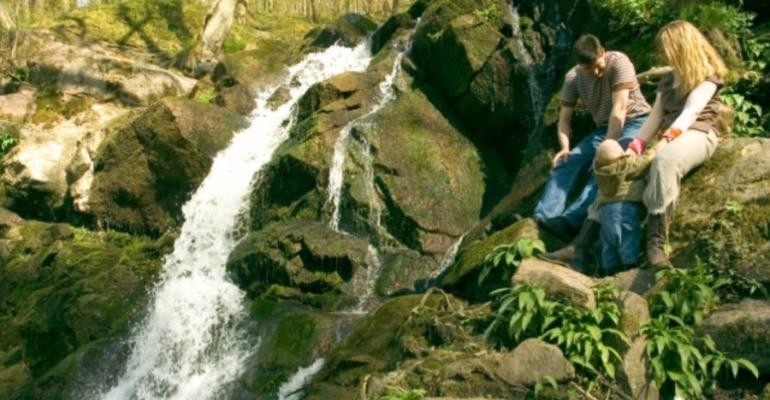 Produced specifically with the needs of cruise lines in mind, Cruise Baltic introduced a new brochure, 'Theme Cruises in the Baltic Sea,' this week at Seatrade Europe.

The aim, on behalf of the network's 28 destinations, is to convey to itinerary planners the 'richness and diversity of our Baltic Sea region, together with the many appealing attractions it has to offer,' Cruise Baltic director Claus Bødker said.

'We hope our recommendations featured will prove inspirational to our cruise line partners and that this tool will be a first in a series of themed brochures,' Bødker added.

The eight-page brochure includes six themes, suggested target markets, local maps, illustrations, suggestions for activities aboard ship and a contact list of Cruise Baltic partners. Each theme is paired with a seven-night itinerary.

For example, the 'Baltic Wellness Cruise' features Rønne (Denmark), with its Diamond Spa, and Kotka, (Finland), where yoga is offered at a seaside fortress. Other spa, sauna and nature activities are offered at further destinations on the route.

The 'History Cruise – World War II' highlights such stops as Rostock (Germany), the gateway to Berlin with its impressive Mother-Child Bunker, and Kristiansand (Norway) with the world’s second largest cannon and the former Gestapo headquarters has been converted into a peace center.

The 'Design Cruise,' meanwhile, features the Design District of Helsinki (Finland) and the Volvo Museum at Gothenburg (Sweden), among other attractions in this design-rich region.

Cruise Baltic distributed copies of the printed 'Theme Cruises in the Baltic Sea' brochure during the Seatrade Europe exhibition. The brochure can be downloaded here.