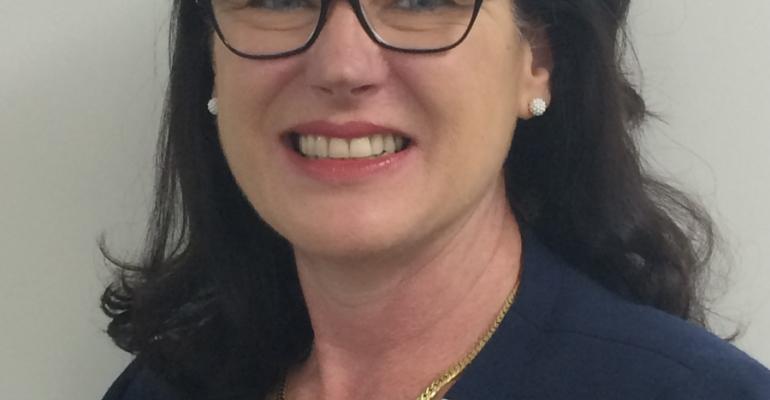 Motivational speaker and trainer Jurek Leon, who founded Terrific Trading in Western Australia in 1992, was the presenter at a recent  information session and workshop in Geraldton, 424kms north of Perth.

Held in conjunction with the Geraldton Chamber of Commerce, the event was organised by the City of Greater Geraldton’s cruise ship and visitor information officer, Joanne Brown and Tourism WA’s project manager Christine Cole.

It was attended by more than 50 local retail representatives who were told about the benefits of cruise ship visits for businesses and the broader community.

Cole said Geraldton will have 13 cruise ship visits during the remainder of 2016.

On March 20, 2013 a Cruise Ready workshop was held in Geraldton to coincide with a visit by Royal Caribbean’s Radiance of the Seas.