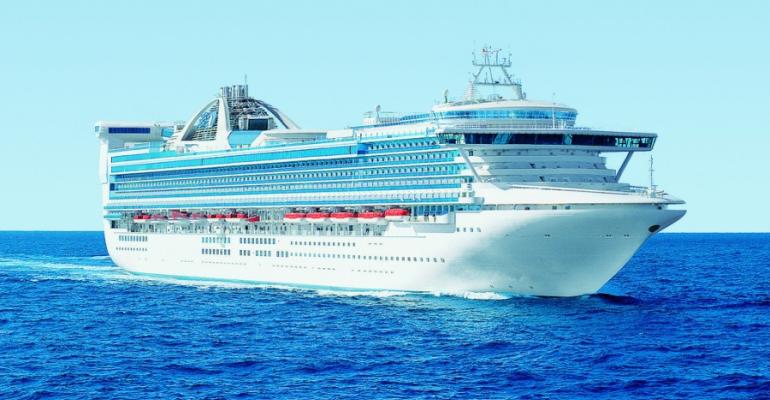 The Port of Seattle expects 178 calls and an estimated 805,000 passengers this cruise season, which got under way with the arrival of Holland America Line's Westerdam and Princess Cruises' Golden Princess to the Smith Cove Cruise Terminal Saturday.

For the seventh year in a row, the port will handle more than 800,000 revenue passengers. Seattle’s cruise business—currently leading all US West Coast homeports in passenger volume—is responsible for nearly 4,000 jobs, $372m in annual business revenue and $16.6m a year in state and local tax revenues.

Each call generates $2.2m for the local economy, according to Port Commissioner John Creighton who said Seattle aims to double the amount of economic impact in the next 25 years by encouraging passengers to spend more time and money in Washington state.

All cruise ships that homeport in Seattle use either low-sulfur fuel or plug into shoreside electrical power. Smith Cove Cruise Terminal can provide power for two ships at once, eliminating the need to run engines while at berth.