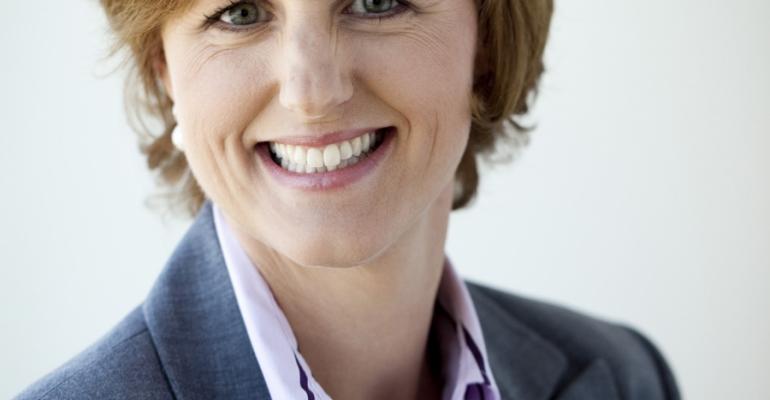 Cruise ship passengers calling at Busselton, 218km south of Fremantle, have given the emerging port a 100% approval rating.

Since then the port has welcomed more than 10,000 passengers and thousands of crew members aboard six ships, with 13 cruise ship visits  confirmed for the 2015-16 wave season and into 2017. In February 2017 Cunard’s flagship Queen Mary 2 is scheduled to visit the region.

Tourism Western Australia’s ceo Stephanie Buckland said an independent research company was commissioned to get feedback from passengers and that three out of five, or 61%, rated their overall experience as excellent.

A further 34% rated the experience as very good and the remainder said it was good.

‘This means that 100% of transit passengers had a positive experience in the region which is testament to the City of Busselton’s investment in establishing the destination as a new anchorage port last year and the efforts of all the volunteers and community in welcoming cruise passengers,’ Buckland said.