What will US Costa Concordia hearings accomplish? 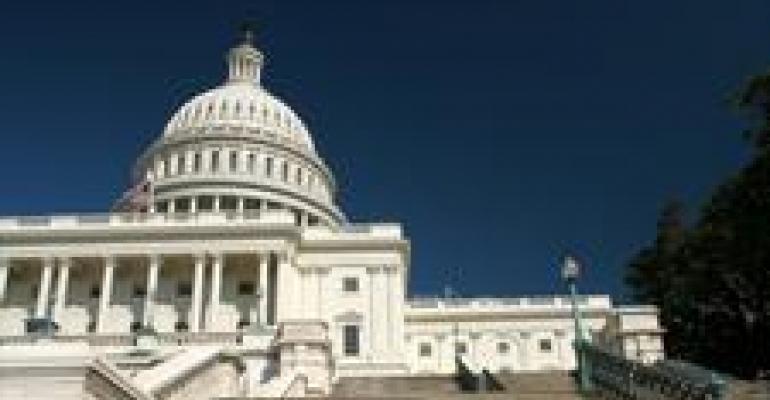 US lawmakers have jumped ahead of Italy’s marine casualty and criminal investigations of the Costa Concordia disaster and the International Maritime Organization’s Maritime Safety Committee’s May session in scheduling hearings today and Thursday in Washington.

The investigations are purportedly about the safety and security of cruise ships calling in the US—not, as a Senate news release states, ‘US cruise ships’—unless the lawmakers are focused on Pride of America and smaller US-flag vessels, which seems doubtful.

Costa Concordia is an Italian-flag ship that was sailing on the coast of Italy carrying mostly Italian passengers among a predominantly European customer base. Only 129 US citizens were among the 4,200 passengers and crew on the ship. Two Americans are missing, presumed dead. Twenty-five people are dead, and seven still unaccounted for.

But since the US remains the hub of the global cruise industry, with more ship calls and passengers than any other nation, it’s not surprising Congress was compelled to act following such a shocking incident.

In calling for the House hearing just five days after Costa Concordia went down, Transportation and Infrastructure Committee chair John Mica was seen as trying to get control of the issue—and Mica, a Florida Republican, has traditionally been friendly to the cruise industry. That is reflected in the ‘lessons learned’ tone set for today’s hearing.

It’s different in the Senate. Jay Rockefeller, a Democrat from West Virginia, has no cruise constituency and as chair of the Senate Commerce Committee, he has taken a more aggressive tone in seeking information from cruise lines. The hearings Rockefeller has scheduled for Thursday take a more pointed-sounding approach: Do current regulations sufficiently protect passengers and the environment?

It will be remembered that Rockefeller in July 2010 had legislation in Committee that would have radically expanded liability for vessel operators, triggering alarm and opposition from a broad coalition of domestic and international shipping interests.

A Rockefeller staffer said today in an email that his Committee will likely focus on environmental issues, safety and—significantly—the ability of shipowners to avoid paying taxes.

That puts an interesting additional twist on the matter.

For the Costa Concordia hearings, it makes sense for Congress to summon Cruise Lines International Association and cruise line officials for information on cruise ship safety practices, and lawmakers will doubtless hear about how CLIA and member lines have jumped ahead of regulatory requirements in mandating passenger emergency drills prior to leaving port as a result of the Concordia tragedy.

All the lines have also instituted comprehensive operational safety reviews and are pledging to share best practices and knowledge gained with each other and the International Maritime Organization. No doubt CLIA chief Christine Duffy and evp Michael Crye will be updating lawmakers on these initiatives.

Having testimony from Bill Johnson, director of the world’s largest cruise facility, PortMiami, seems relevant, too, as well as the important port state enforcement view of the US Coast Guard in the form of Vice Adm. Brian Salerno, deputy commandant for operations.

Hearing from a Massachusetts couple who survived Costa Concordia’s capsize will certainly have a poignant effect.

The US seafarer perspective will come from a Pride of America captain and from the legislative director for the Seafarers International Union.

Over the next two days, lawmakers will also be hearing from cruise industry critic Ross Klein, a professor of social work, and Capt. William Doherty, director of maritime relations, NEXUS Consulting Group, who is calling for a host of amendments to toughen the Cruise Vessel Safety and Security Act of 2010.

That legislation primarily deals with the height of railings on ships, video surveillance, peep holes and safety latches in cabin doors, care for alleged victims of sexual assault and the reporting of crimes at sea.

It was precipitated by the last time the cruise industry was summoned to hearings in Washington—to account for an alleged increase in crimes on passenger ships.