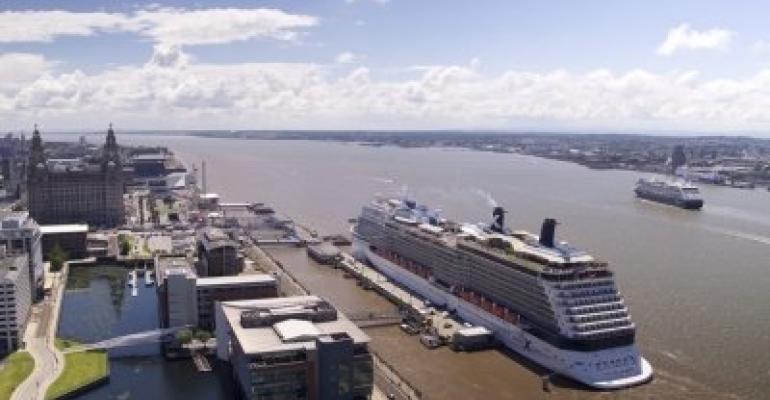 The construction team have revised their proposed methods following concerns raised over pile-driving into the bed of the River Mersey.

The £50m ($66m) new Terminal will sit on a concrete deck. This itself will be mounted on the piles driven into the bedrock of the river.

A number of environmental groups questioned the potential impact the piling operation might have on marine life.

As a result, the UK’s Marine Management Organisation (MMO) ordered a fresh, 42-day round of public consultation to air the proposed construction methods. This further review ended last month.

A spokesman for the MMO said: 'Consultation has only recently closed. The details are still being assessed. Once this has been concluded a full update will be published on our website.'

The project is being led by Liverpool City Council, the local authority promoting and managing the city’s existing cruise facility which opened in 2007.

Council sources indicate that the piling plans have been revised. 'We have looked at the methodology and made changes,' said a spokesman.

Work on the project cannot start until a range of mandatory permissions are granted by the MMO and the Department for Transport, which must seek UK Parliament approval for a Harbour Revision Order in respect of the development. A marine licence is also required.

Liverpool said it is still aiming to see work on site start before the end of this year, and for its new terminal to be open in 2021.

The MMO said it cannot state any timeline for its assessment of the submissions made during the latest consultation, or the granting of the required order and licence to allow work to start.