Where will Viking go next, and when? 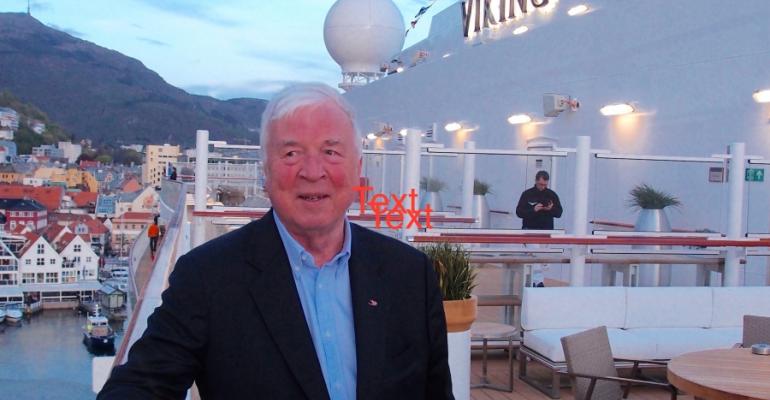 The line is adding a second ship in 2016 and a third in 2017. At what point will the fleet be large enough to expand to other destinations?

'I would even expect you will see us in the Caribbean,' he said, and in the Far East, 'but not year-round.'

'Alaska is so far away,' Hagen said.

Viking cruises start at eight days, but most are longer. Some 125 people booked Viking Star's first 50-day odyssey, from Istanbul to Stockholm, suggesting there's an appetite for long voyages.

For now, Hagen said: 'We should own the Scandinavian market and be a very strong player in the Mediterranean.'

The Mediterranean in winter, he added, is 'a great place to be,' without the crowds.