Why Carnival is challenged in Europe and what's different next year 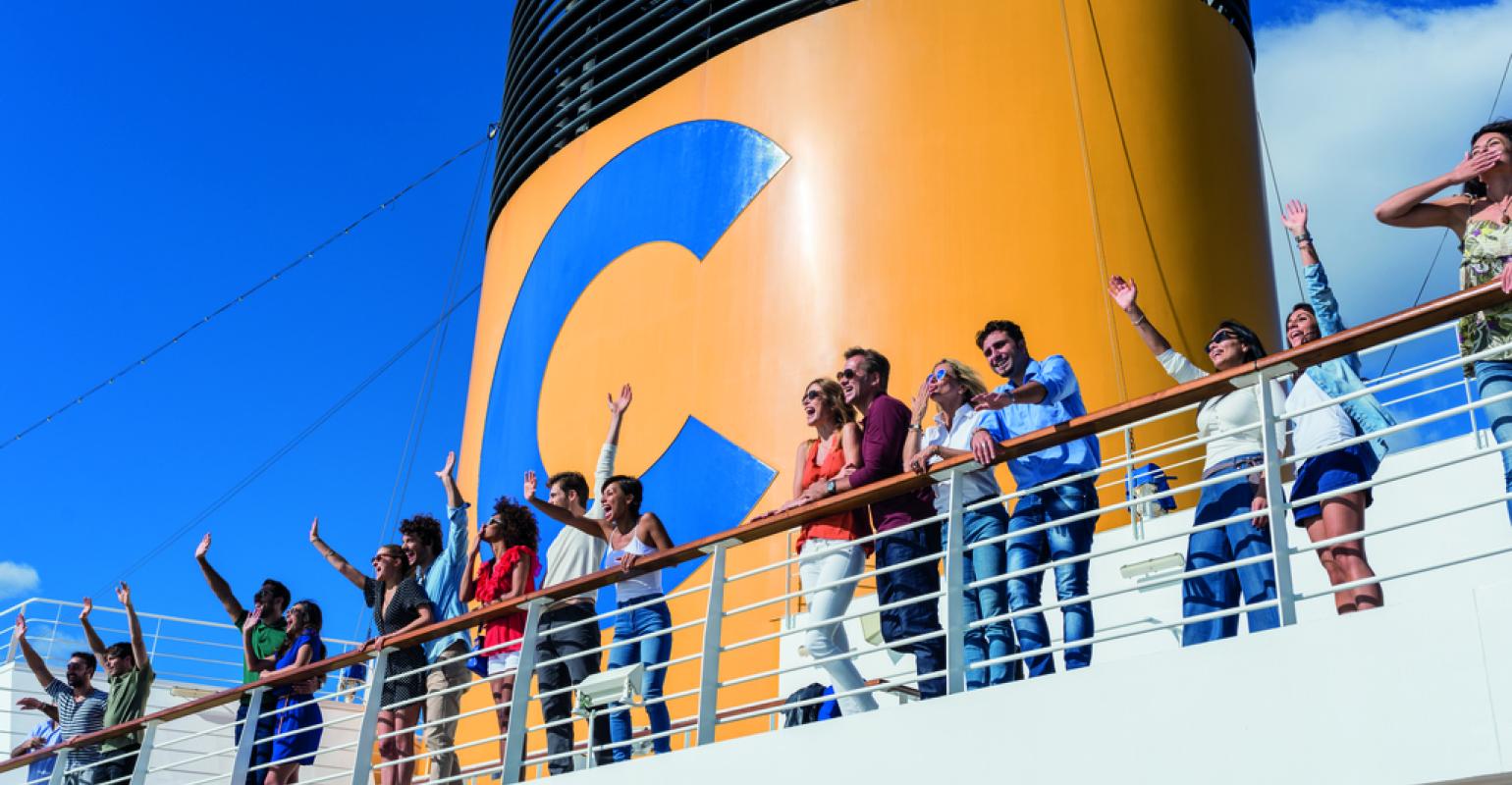 Costa had a 14% capacity increase, from existing hardware, in Europe this year. Growing into a contracting travel market has put pressure on ticket prices, Arnold Donald said
In cutting its 2019 earnings guidance, Carnival Corp. & plc said its Continental Europe brands have been facing heightened geopolitical and macroeconomic headwinds that are impacting this year's performance.

'Our growth in these markets has continued to outpace general travel, but growing into a contracting travel market has put pressure on ticket prices this year,' President and CEO Arnold Donald said Thursday.

So far, of the big public cruise companies, only Carnival Corp. has flagged Europe issues. But with its European brands, it's more exposed there than Royal Caribbean and Norwegian Cruise Line Holdings.

Wells Fargo Securities puts Carnival's Europe/UK sourcing at about 30%, compared to approximately 10% to 15% for RCL and 5% to 10% for NCLH, and notes AIDA and Costa nationalistic focused brands limit the shifting of European itinerary sourcing to the US.

Donald said booking trends for German tour operators have been running significantly behind, while AIDA Cruises — with 20% capacity growth this year — has not been able to hold price in that environment. Still, he said AIDA generates among the highest returns in Carnival Corp.'s portfolio.

In Southern Europe, where the environment has been challenging for multiple years, Italy sank into recession, France faces the ongoing yellow vests disruptions, and resorts in Turkey and North Africa reopened, providing competition at low rates.

Costa had a 14% capacity increase in Europe with existing hardware this year. But the brand hasn't gotten a new ship for the Europe market in more than five years, and newbuilds improve efficiencies and returns. Costa's last newbuild introduced in Europe is still among the highest returning ships in the entire Carnival fleet.

Confidence in the brands

The Carnival chief expressed confidence in the company's portfolio of brands and noted that over the last five years, its Europe-Asia segment had even stronger cumulative yield growth than its North America-Australia segment on similar capacity growth. Carnival, he added, believes its brands continue to outperform the broader travel market in Continental Europe.

As for the UK, 'We are doing OK,' CFO David Bernstein said, though things would have been better without Brexit.

Donald told analysts on Thursday's earnings call the environment in Europe will still be challenging in 2020. However, a couple things will change for the better.

Carnival and the industry will not be repeating 2019's significant capacity increase in the German market. And in 2020, Costa will be adding the new, more efficient Smeralda, and Donald said the ship is booking very well so far.