Why Frank Del Rio is so bullish 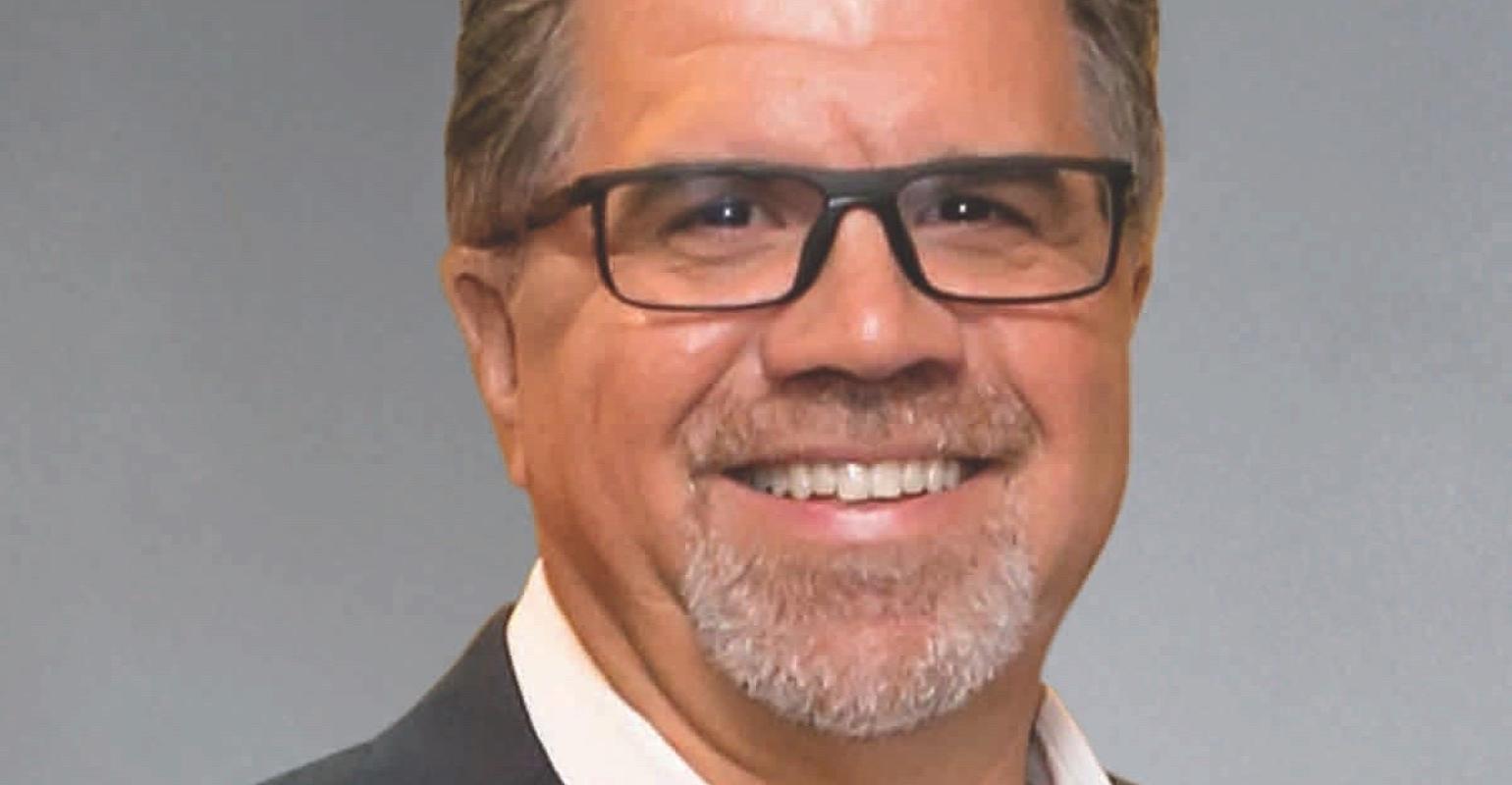 Frank Del Rio - Pricing and occupancy are up, the booking curve has lengthened and on-board spending is at record levels
Norwegian Cruise Line Holdings shares surged 4% in early trading Thursday after the company reported record third quarter earnings, raised guidance and set a bullish tone for the Caribbean, Alaska and Europe.

A robust booking environment with strong demand, US consumer confidence, the success of new and refurbished ships and bundled pricing promotions are all playing into president and CEO Frank Del Rio feeling even better about the business than he did a year ago.

He cited three key indicators of a healthy consumer environment: a record booked position, which shows people are confident about the future; record on-board spending, so travelers feel flush now; and the fact that on-board future cruise sales are up 36% year over year.

Norwegian Cruise Line's three-ship Alaska program managed a 25% price hike this year despite a 50% capacity increase with Norwegian Bliss. Going forward, the market will get more crowded. But Del Rio thinks it is 'under-supplied. There is great demand. It's safe. Americans want to visit. There is much more opportunity to grow.'

Norwegian Bliss is a 'gift that keeps on giving,' as he put it, citing the proliferation of images across social media of the top-deck racetrack against the backdrop of Seattle's skyscrapers and Alaska's fjords. The ship's on-board revenue 'exceeded our highest expectations,' Del Rio added.

In 2019, when Bliss sister Norwegian Joy joins the Alaska roster, NCL will have a 30% capacity increase, while industry growth is in the mid-teens. Norwegian Jewel, which has just been renovated, will be there, along with Oceania Cruises' Regatta and Regent's Seven Seas Mariner.

'We're bullish and we're long, so to speak, on Alaska,' Del Rio said, adding that NCLH is looking to make strategic infrastructure investments there to ensure it has favorable docking arrangements.

Europe cruises produced the second consecutive year of double-digit pricing growth as North American demand accelerated, and the company has been able to attract a 'higher caliber European consumer and at higher prices.'

Del Rio sees positive trends for the eastern Mediterranean. In 2019, 15 sailings will visit Turkish ports, and all are doing better in load and pricing than similar cruises without Turkey. 'If this continues, we will return to the eastern Med in a much bigger way in 2020,' he said.

New-ship appeal in the Caribbean

Load factors and pricing for the core November to April Caribbean season are up. As last year's hurricane season is lapped, there's opportunity for further improvement, NCL president and CEO Andy Stuart said.

Norwegian Encore, the final ship in the Breakaway Plus class and due to arrive in November 2019, is the best booked ship in terms of load and price in the Caribbean for NCL since its first Breakaway newbuild was introduced there in 2013.

The booking curve for upscale brands Oceania and Regent is getting longer. Del Rio said an unprecedented 20% of business is already booked for 2020.

NCLH has $1bn to $1.5bn in cash available for potential shareholder returns. In 2019, the company plans a 'balanced mix of share repurchases and, potentially, dividends,' according to CFO Mark Kempa. If the board were to approve a dividend, it would most likely be in the latter half of next year, he said.