Windstar appoints what may be cruising's first black woman captain 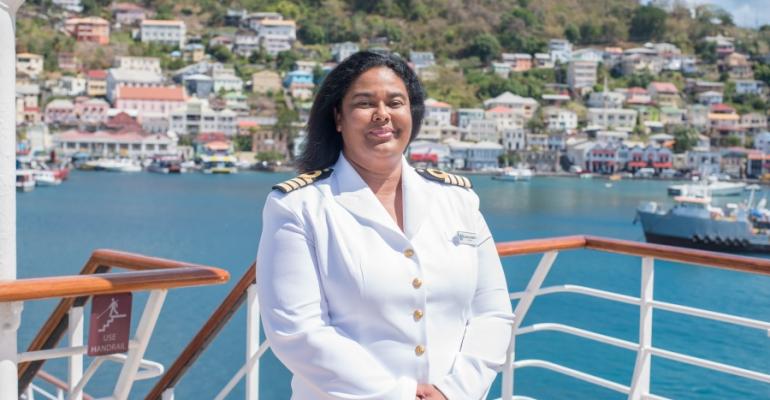 Bennett took command of the 148-passenger Wind Star Jan. 30 in the Caribbean. She is an 11-year veteran of Windstar, and previously served as chief officer.

'Belinda’s leadership qualities and hard work have made her an asset to our team and invaluable to her colleagues and crew. She has earned her spot at the helm and I’m excited to see her in action, guiding the crew and our guests on Wind Star through some of the world’s most incredible destinations for years to come,' Birkholz said.

Bennett, 39, is a British citizen who resides in Southampton. She hails from St. Helena, a British Overseas Territory encompassing Ascension and Tristan de Cunha, where she became a deck cadet at age 17 aboard RMS St. Helena. Four years later, she climbed the ranks as third officer then stayed an additional five years, ultimately serving as second officer.