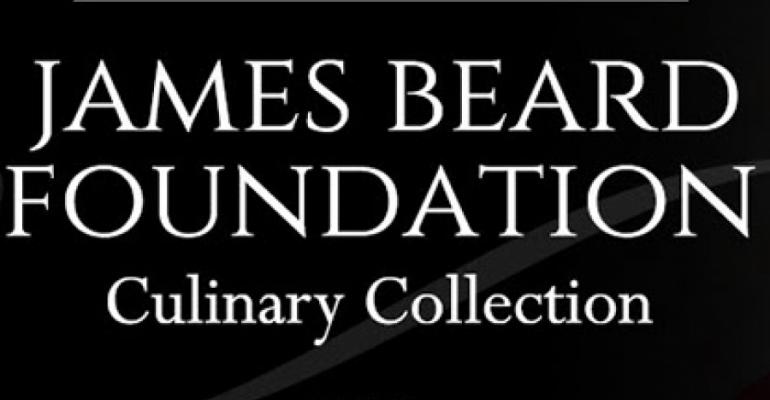 A James Beard Foundation-selected chef will host each voyage

Windstar Cruises partnered with the James Beard Foundation to offer an elevated culinary experience aboard three themed cruises in 2016.

This 'James Beard Foundation Culinary Collection' of sailings will take food and wine aficionados closer to the culture of their destination via the sumptuous tastes of the region.

Each sailing will include a James Beard-featured chef to offer cooking demonstrations, a nightly featured dish and ample opportunities for one-on-one interaction. A full line up of host chefs and associated wine experts selected for each cruise will be announced in January at an event at the James Beard House in New York City.

The 2016 James Beard Foundation Collection itineraries include an eight-day cruise to southern Spain and Morocco aboard Wind Surf. It sails April 24 from Lisbon to Barcelona, docking at Tangier, Morocco, before sailing in Spain with stops at Málaga, Granada, Cartagena, Ibiza, and Tarragona. Spanish tapas, jamón, Moroccan tagines, outstanding tempranillos and rich riojas are a few highlights.

The James Beard-selected host chef will give two cooking demonstrations, a nightly featured dish and a trip to a market or another culinary outing. Passengers can take part in five regional wine tastings on board, at no charge, and will have three regional wines with each dinner, two food and wine-themed excursions, an on-board flamenco show and an expert sommelier who will lecture on local vintners.

The other two cruises, June 10 and Aug. 9, feature Spain and France.

The 10-day itinerary aboard Star Legend sails from Dublin to Lisbon in June and from Lisbon to Dublin in August, stopping in Saint-Malo, La Rochelle, and Bordeaux (overnight) in France; Gijon and El Ferrol in Spain; and Porto in Portugal.

Seafood from Galicia, port in Porto, cognac in La Rochelle and world-famous wines in Bordeaux are a few gastronomic stars of the journey. The James Beard-selected host chef will provide two cooking demonstrations, a nightly featured dish and a trip to a local market or another culinary outing.

There will be pre-dinner wine tastings with cheese and tapas daily, two food and wine-themed shore excursions, a regional cooking demonstration at a chateau in Bordeaux, an on-board fado performance in Porto and a wine expert to guide tastings.

Windstar is also donating a cruise for two as a silent auction package for the JBF Gala: New York, New York in November. In addition to those attending the event, the cruise is available for bidding online here, through the event on Nov. 13.