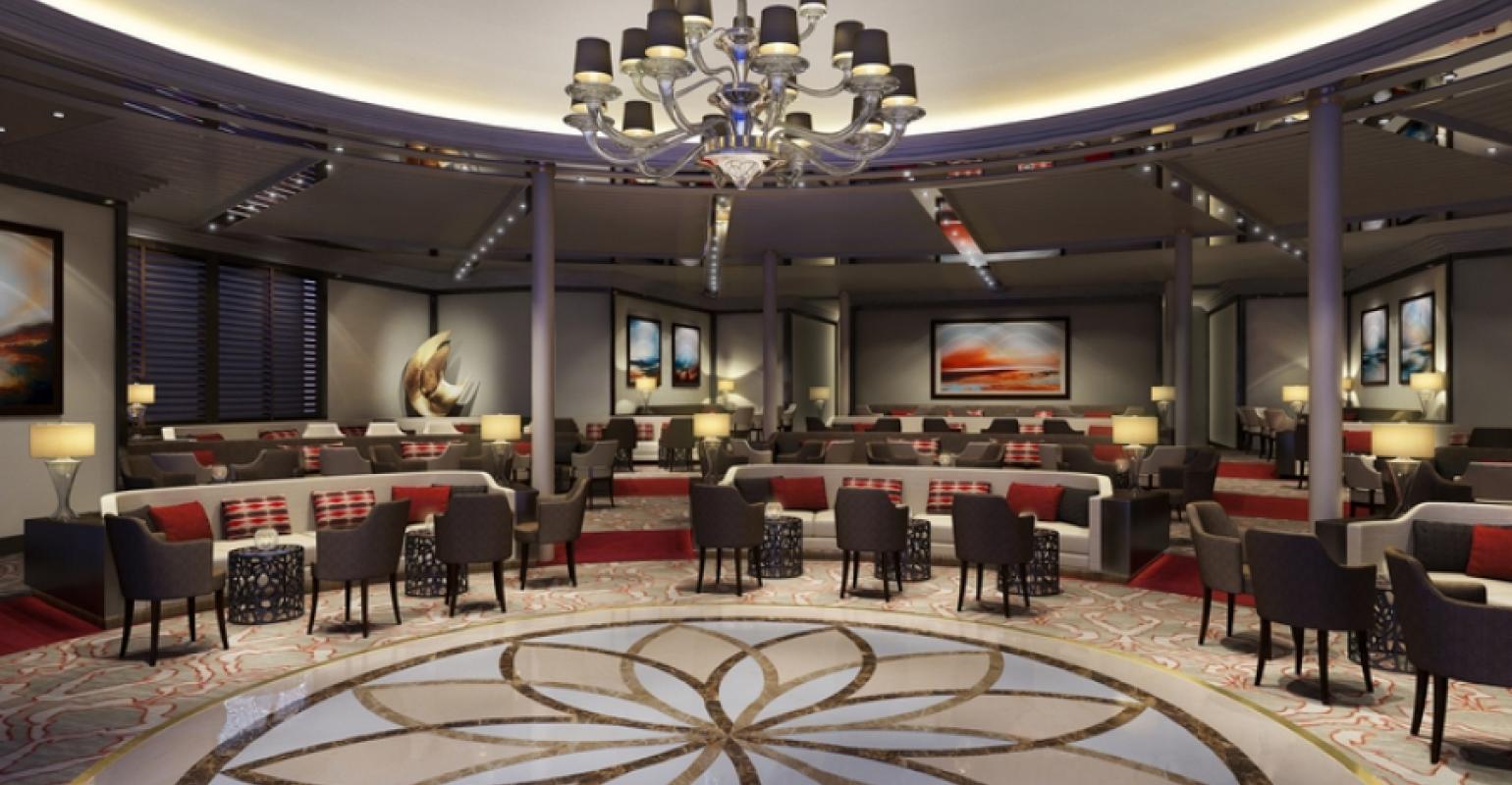 Windstar Cruises expands its fleet from four to six in May with the addition of two more Seabourn ships. A $17m investment is planned to transform those vessels for the Windstar fleet. In addition, the line intends to put $3m more into renovating Star Pride in 2016.

Windstar takes possession of the first Seabourn ship on April 15, when it will begin an $8.5m, three-week renovation in Genoa. Star Breeze will debut during a christening ceremony on May 6 in Nice. The second ship goes to Windstar on May 4 for its own $8.5m renovation and will be christened Star Legend on May 25 in Civitavecchia (Rome).

Star Breeze and Star Legend join sister Star Pride, marking the completion of the acquisition announced in February 2013. Together with Windstar's three sailing yachts, the fleet goes to a total of 1,242 berths.

'Star Breeze and Star Legend will receive a full stem-to-stern transformation, more than doubling the investment that was spent on Star Pride’s original enhancements,' said Windstar ceo Hans Birkholz. 'We learned a lot about our guests’ preferences with the debut of Star Pride last year. We are taking their feedback and giving them what they want with the launch of these two all-suite yachts.'

Key changes on Star Breeze and Star Legend that differ from Star Pride are the entertainment lounge, which will be completely transformed with new flooring and furniture into an elegant space for entertainment, meetings or small gatherings.

The aft Veranda restaurant will have expanded outdoor seating, and a garden wall, and the open Star Deck will be widened four feet on each side, giving additional space for relaxation on lounge chairs.

The card room will transform into an intimate screening room where passengers can watch current movies and play video games.

Both ships, each holding 212 passengers, double occupancy, will also receive upgrades to the suites, public areas and dining venues.

The Yacht Club observation lounge on the top deck has been one of the most popular spaces on Star Pride. It becomes a chic coffee bar and lounge for an espresso and light bites. The lounge will get new flooring, lounge furniture and an open layout.

The reception area's carpeting will switch to Windstar’s signature blue, and there will be new accent lighting and art.

The Star Bar will serve casual drinks during the day and provide a venue for star-gazing by night. The bar area will be expanded with teak decking, new stools, a new awning and lighting.

All restaurants will be transformed into Windstar's casually elegant style with open-seating dining and no jackets or ties required.

At night Veranda changes into Candles, a romantic spot where passengers can dine with table service under the stars.

All 106 suites will get upgraded for a more luxurious and stylish look, Windstar said. Changes include new carpets, linens, couches, chairs, mattresses, curtains and headboards, as well as a modern color palette of vibrant blues, rich browns and grays.

The Owner’s Suites will now showcase different Windstar destinations. For example, one will become the Bora Bora Suite.

The transformations are outlined here.

The April 2016 renovation of Star Pride, which joined the fleet in May last year following a facelift and updated furnishings with some remodeling, will include the completion of the AmphorA dining room remodel and a total renovation of the Lounge, Veranda, screening room and more.