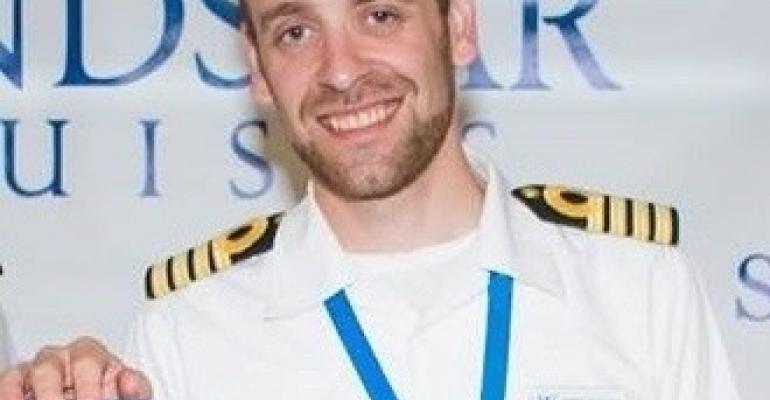 Griffiths joined Windstar in 2014 as Wind Spirit captain. Prior to that he worked for many years in the expedition sector, operating expedition ships at senior management levels in some of the most remote areas of the world.

At Windstar Griffiths was made captain of the 212-passenger Star Legend during its 2015 inaugural season. This ship will debut the Signature Expeditions program in Alaska in May. Designed to deliver destination authenticity, Signature Expeditions will be featured on all sailings of 11 to 14 days between Seward and Vancouver, BC.

Griffiths has assembled an expedition team of world-class naturalists, to be announced soon, who will guide passengers on their Alaska journey.

'Many of our guests have sailed with Captain Griffiths and know him as a delightful, accomplished and down-to-earth leader, interested in sharing his life experiences with others. We are delighted to have him on our management team,' Windstar president John Delaney said.