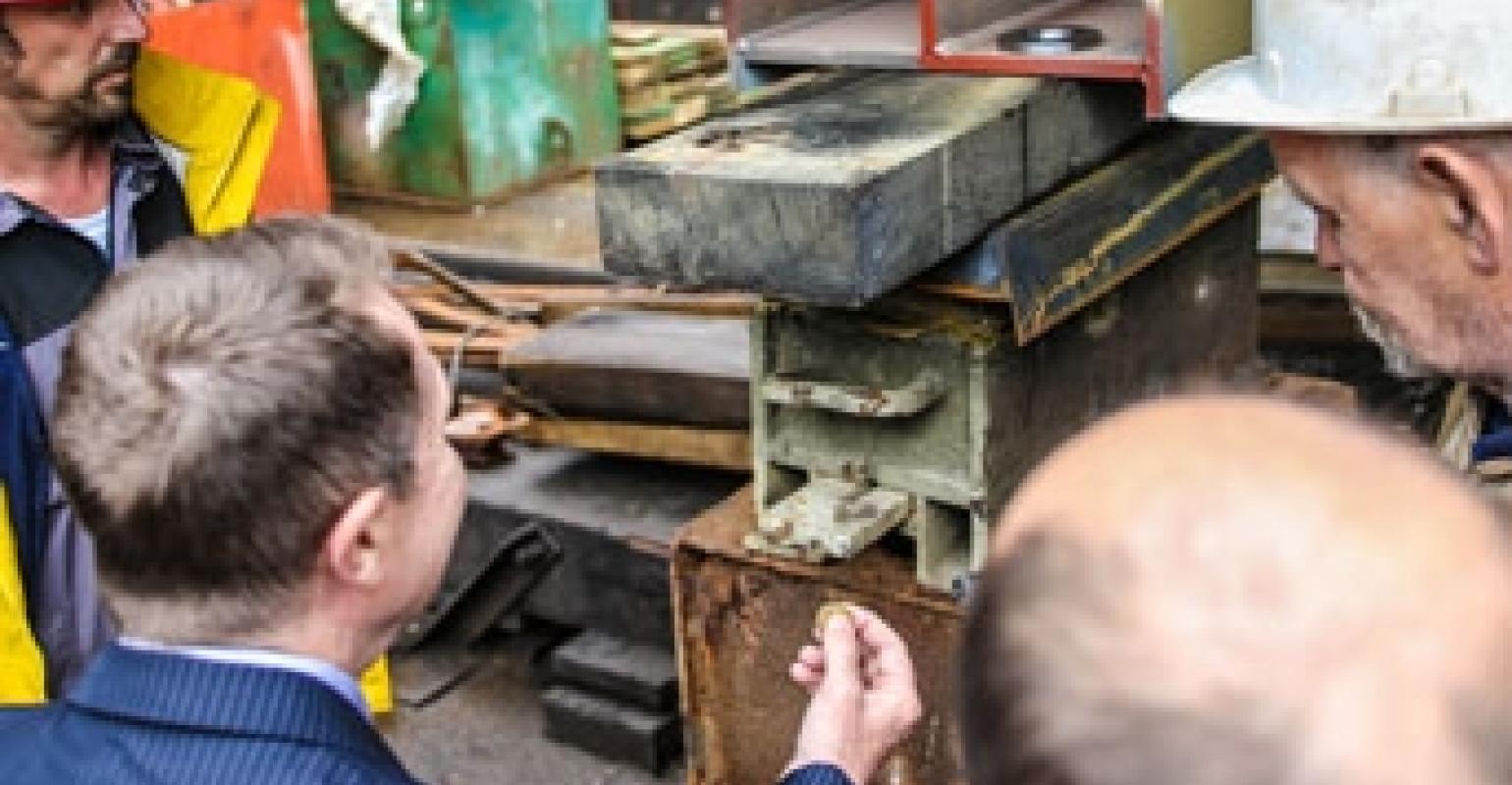 'It's a very challenging and exciting project,' Moroney said, noting that the steel-cutting and keel-laying were on time.

The keel was laid April 28 at a ceremony where Moroney placed an Australian coin, for good luck, beneath the keel.

Officials who were present included Marinko Brgic, a member of the JSC management board, and Marko Moric, ceo, Bureau Veritas, Croatia.

Scenic Eclipse is scheduled to embark on its inaugural sailing from Piraeus to Venice on Aug. 31, 2018, before spending a year exploring Europe, the Mediterranean, North and South America, Antarctica, the Arctic and the Norwegian Fjords. Thirty-one different seven- to 21-night itineraries are offered in the 2018-2019 inaugural year.

Scenic Eclipse can carry up to 228 passengers in all-veranda suites. Public spaces include 10 restaurants, four more than originally announced, plus a theater, 5,900-square-foot Spa Sanctuary and numerous lounge and bar areas. The crew to passenger ratio is close to 1:1, and all accommodations will have butler service.