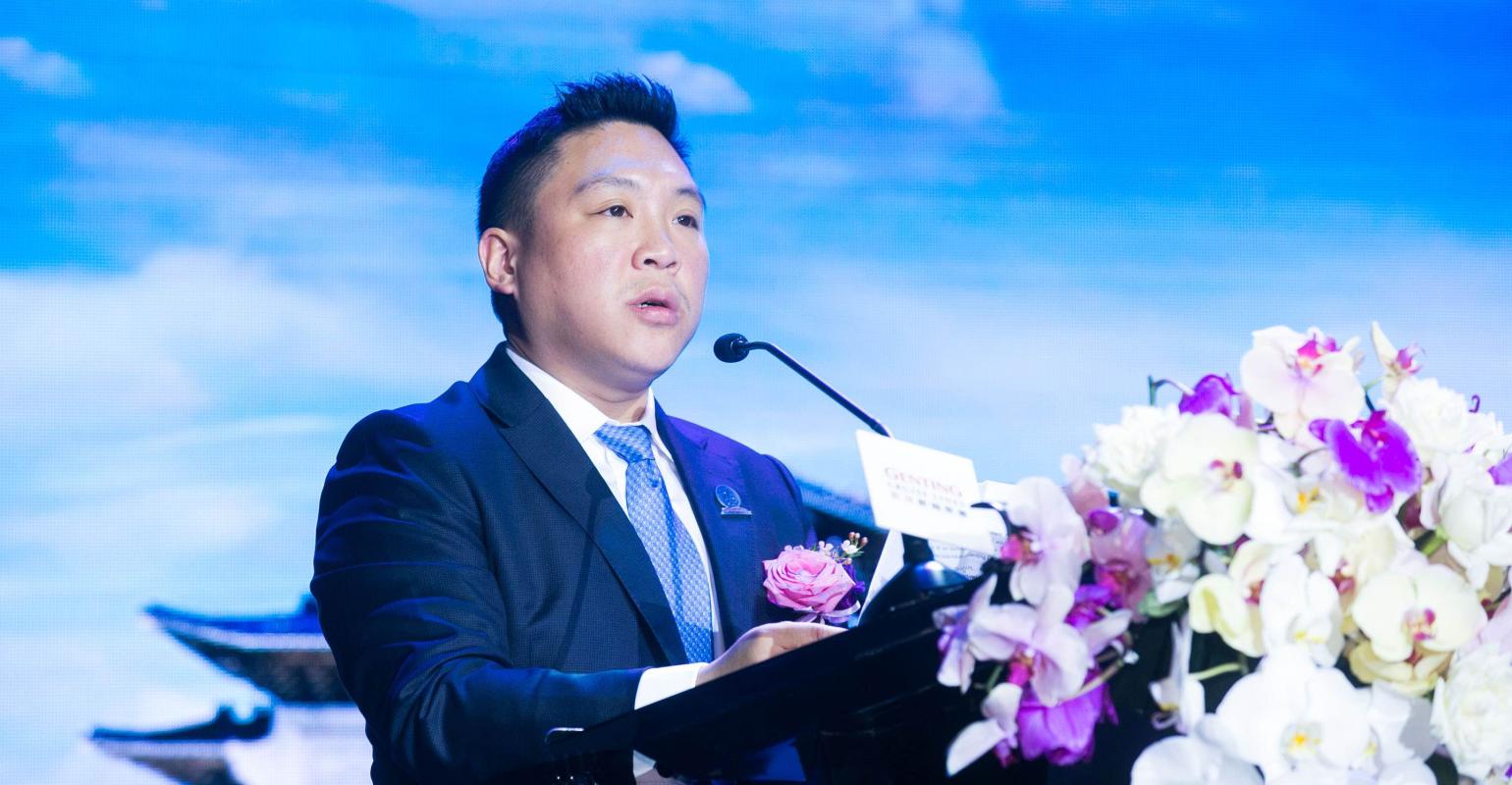 The event recognised the partnerships and support of the various organisations and business partners that have played an important role in the development and growth of Genting Cruise Lines in the country. The occasion also provided the chance for guests to preview the next-generation Global-class ships via a preview cabin that was showcased on World Dream.

During the event, the Ministry of Transportation and Communications presented Genting with the 'Innovative Contribution Award' in recognition of the company’s contributions to the cruise industry in Taiwan over the past 25 years.

'Kaohsiung has always held a special place in the heart of Genting Cruise Lines,' said Hui Lim, deputy CEO and executive director of Genting Hong Kong. 'Since its first voyage to Kaohsiung with the deployment of Star Cruises’ Star Pisces in 1994, Genting Cruise Lines has accounted for more than 5 million passenger throughput from its fleet in Taiwan serving both the domestic market and bringing in tourists to visit from all across the region and around the world.'

Over the past 25 years, Genting has been involved with ports and cities including Keelung, Kaohsiung, Taichung, Tainan, Hualien, Penghu, Jinmen and Matsu.

This year, Genting Cruise Lines expands its presence in Taiwan with the inaugural deployments of Explorer Dream and World Dream. On July 1, July 8 and Aug. 26, World Dream has homeport sailings from Kaohsiung and Keelung respectively, which will draw more than 10,000 passengers from Hong Kong and international regions, contributing NTD$160m in tourism benefits, while offering itineraries to Naha and Ishigaki, Japan.