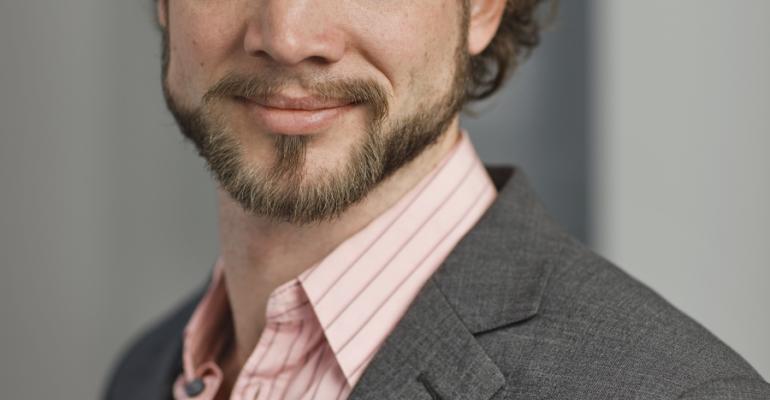 'Marine-based environmental legislation is decades behind that of land regulation so it is not enough for the cruise industry to aim to be just slightly beyond that legislation.'

He said: 'When I talk to the shipping industry, it tells me it is environmentally-friendly because it has a smaller footprint than the aviation or road haulage sectors and then the cruise industry tells me it is even greener than the rest of shipping.

'But I believe we still have to persuade the sector that the environment is a core business and not just something to be done on the side.  It’s like building a new ship which is considered an investment rather than a cost.

'Cruising differs from other shipping sectors in that it relies on the environment for its business so that makes us kind of partners with the same objective of preserving it.'

He observed that CLIA had initially been 'very obstructive' to the first moves to solve the problem of pollution in the Baltic but had then engaged in the process with the result that the industry was no longer under attack from NGOs like WWF over the waste disposal issue.

But CLIA Europe secretary general Robert Ashdown made the point that the industry still required more certainty that the ports would have the required facilities in place when the ban on ships carrying the waste away comes into force.  He said: 'Just having plans is not good enough when companies are making deployment plans two years in advance.'

A study is being made into the impact of any such revision and this will be completed in time to have the proposal published early in 2015.  But it will still be at least another year before any revision is enacted.

Rust accepted that shore power might not prove the cure-all for the emissions issue, especially within the Mediterranean while Lloyds Register EMEA Lead Environmental Specialist Alex Benton gave an update on the progress – mostly slow – on developing alternative power sources from solar and wind to nuclear and also warned that the new EU ship recycling regulation effectively prohibits the scrapping of EU flag ships outside the EU and EU approved facilities.

'There is a whole generation of cruise ships coming to the end of their working lives so it could be that Turkey finds itself with a rush of scrapping business,' he said.