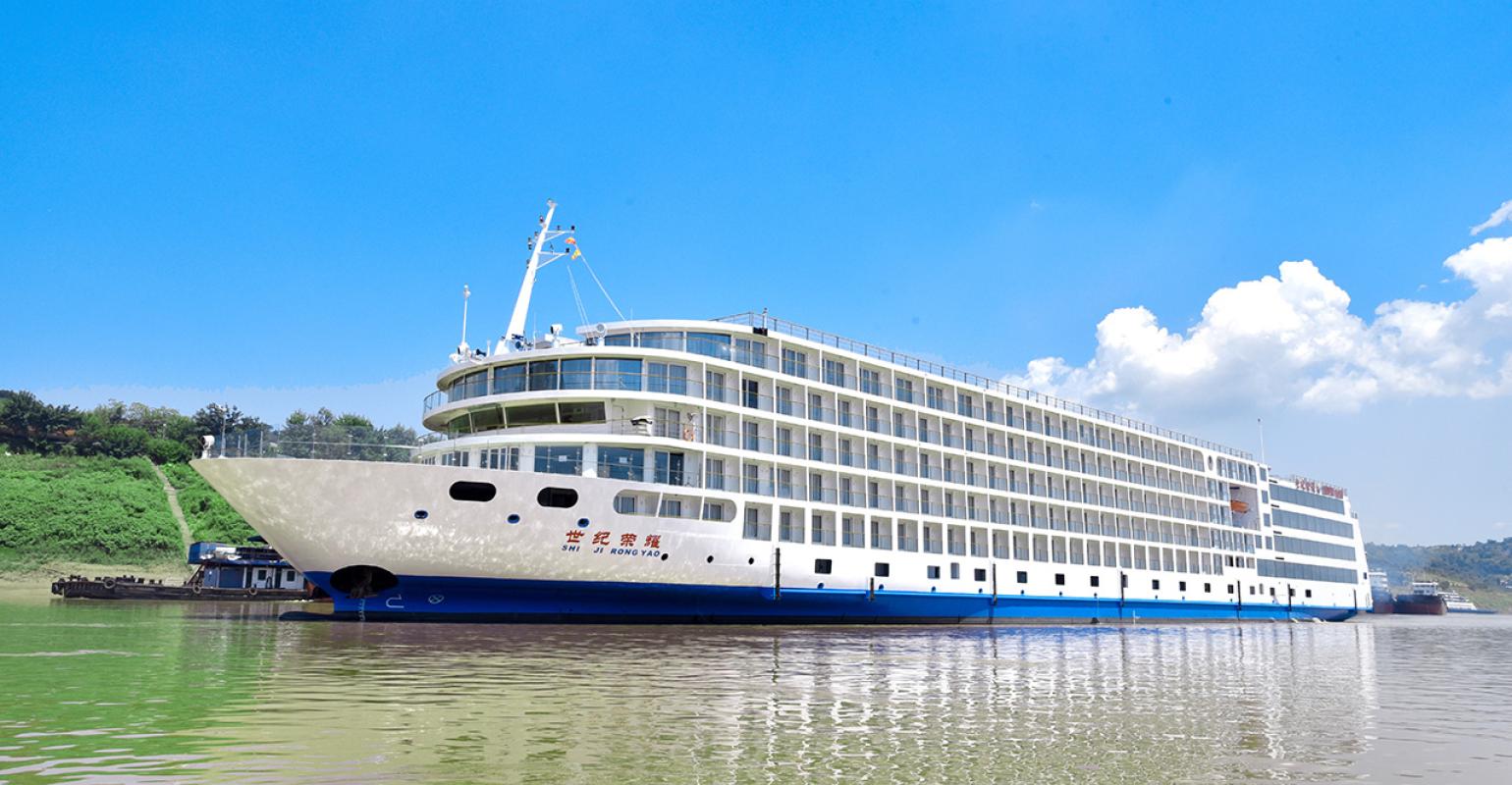 The 15,000gt vessel was built at Chongqing Zhongjiang Shipyard at a total investment of nearly RMB300m ($42m).

Carrying up to 650 passengers and 180 crew, Century Glory measures 150 meters, with a beam of 21 meters and a draft of 3 meters. It offers a high-end product, according to Liu Yan, president of Century Cruises.

The ship will homeport at Chongqing and sail Chongqing-Yichang round-trips for the rest of this year.

Two further newbuilds are under construction for delivery by the end of 2020 and 2021.