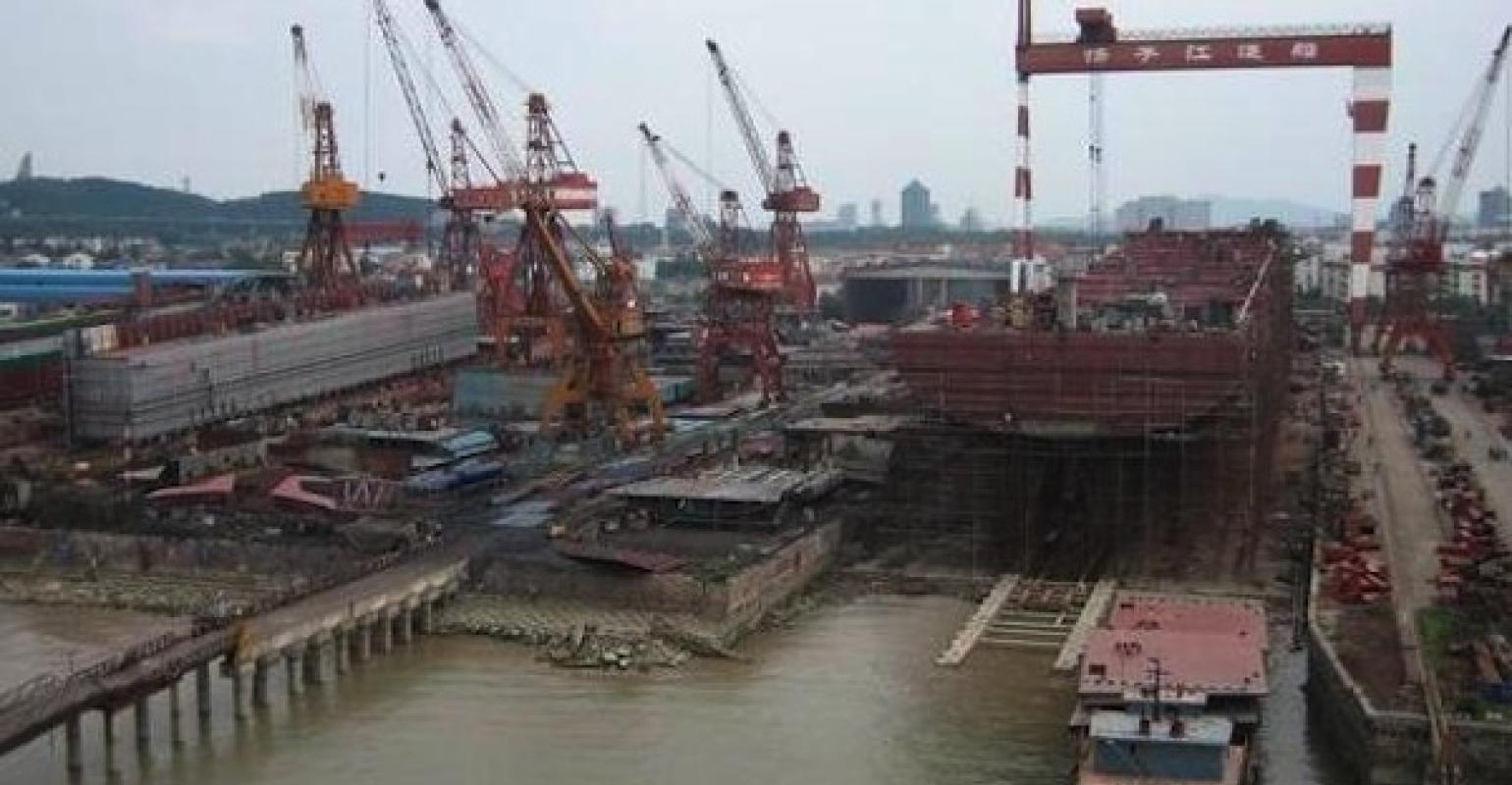 China’s privately-owned Yangzijiang Shipbuilding has expressed interest to construct cruise ships but warns of repercussions if the Chinese market succeeds in this difficult venture.

Ren Yuanlin, executive chairman of Yangzijiang, revealed to Seatrade that his company has engaged in talks with Western shipyards on potential collaboration over the construction of large cruise ships.

‘The deal will hinge on Yangzijiang doing the construction and the Western partner providing the design,’ Ren told Seatrade Cruise News. Yangzijiang constructs mainly bulk carriers and containerships, and has a handful of high-value deals such as LNG carriers, VLGCs and a jack-up rig.

Ren observed that while the commercial shipbuilding segment is facing a severe downturn, the cruise shipbuilding market is growing, especially for China after the landmark deal won by Shanghai Waigaoqiao Shipbuilding (SWS).

SWS, subsidiary of state-owned China State Shipbuilding Corp (CSSC), secured a bumper order to build two plus two 133,500gt cruise ships for Carnival Corp, due for delivery in 2022, with help from Italy’s shipbuilder and designer Fincantieri.

Ren said it would not be easy for SWS to pull off the feat of constructing such highly complex large cruise ships, even with help from the Western counterparty. ‘One should not underestimate the complexity of building cruise ships. It is still too early to say if SWS can succeed, notwithstanding the confirmation of the shipbuilding deal,’ Ren said.

He added: ‘But if the Chinese market were to succeed at cruise shipbuilding, this niche sector would be in danger of becoming another “offshore industry”, which is now struggling to shake off the oversupply.’

The once niche offshore sector was ‘conquered’ by Chinese shipyards when they acquired the skills to build offshore support vessels (OSVs) and oil rigs, which were then built in huge numbers and flooded the market, leading to the current supply glut.

Globally, 93% of the cruise shipbuilding market is dominated by only four European shipyards (Fincantieri, Meyer Werft, Meyer Turku and STX France), and there is an undersupply of cruise ships due to growing demand, particularly from the Chinese market.