250 to 500 crew a day leaving cruise ships at PortMiami 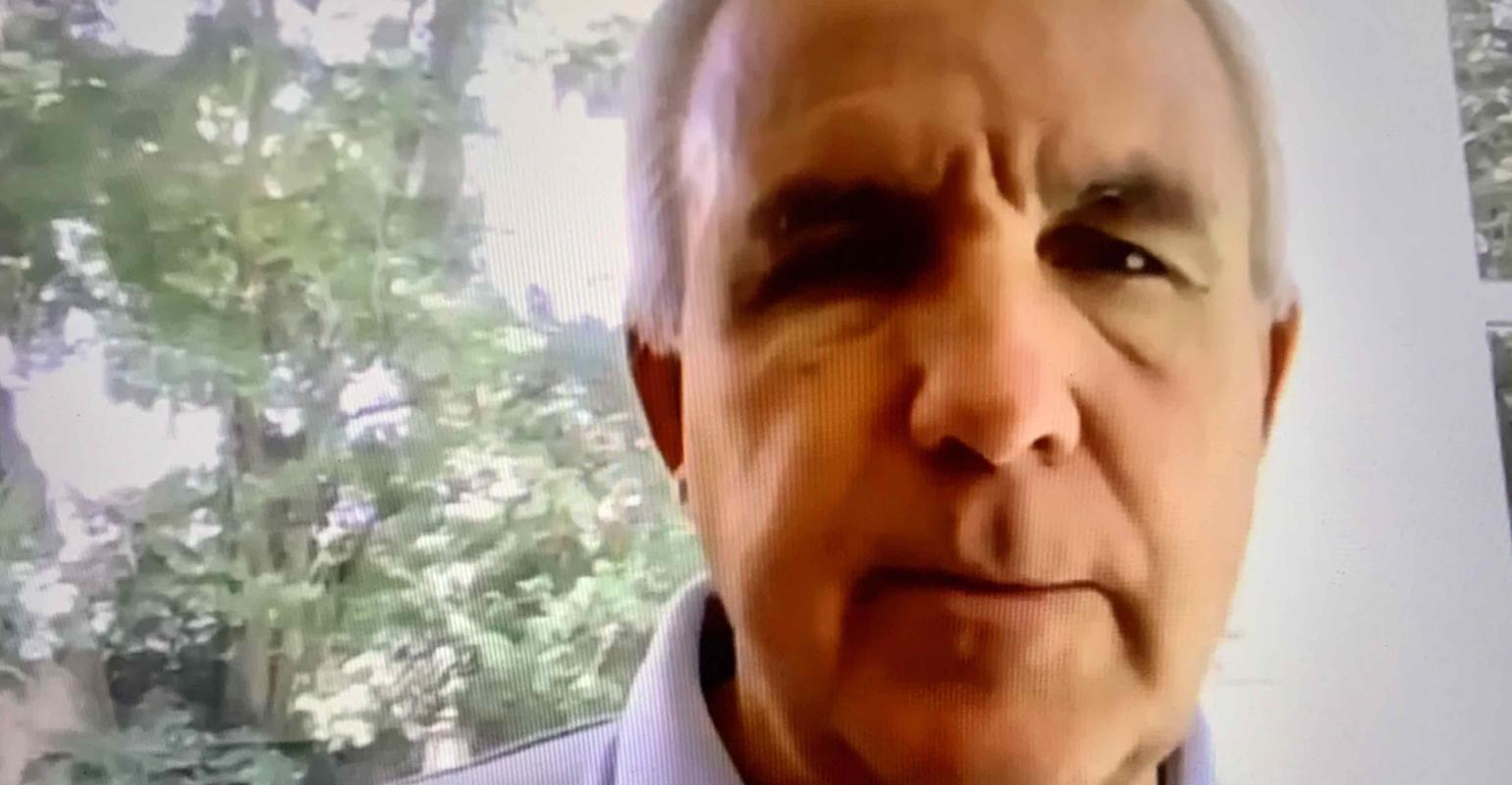 Need to get healthy crew off

It's important to get healthy crew off and just keep skeleton crews aboard, he said Saturday in an online news conference.

Gimenez said lines were being pressured to arrange charter flights to get passengers and crew home, and most are flying on charters unless commercial seats are available. Those deemed fit to travel are transferred to a separate terminal at the airport before their flights.

Most crew are going to the Philippines or Europe.

According to Gimenez, there are currently no plans for other cruise ships to arrive at PortMiami. 'We have taken so many,' he said, adding that if demand eventually exceeds capacity, ships may need to go to elsewhere in the US where there are not so many coronavirus cases and more available hospital beds.

As reported separately, Miami accepted Coral Princess today on short notice because 'Some people were dying on that ship and we needed to get them here as fast as possible,' Gimenez said. 'We have capacity here in Miami-Dade. If that changes, we will have to make some decisions.'

Update: Subsequent to the mayor's comments, the US Centers for Disease Control and Prevention updated its flights policy for people coming off cruise ships. See 'US now requires cruise lines to get people home on charter flights.'