62 from Roald Amundsen have COVID-19, all those tested on Fridtjof Nansen, Spitsbergen are negative 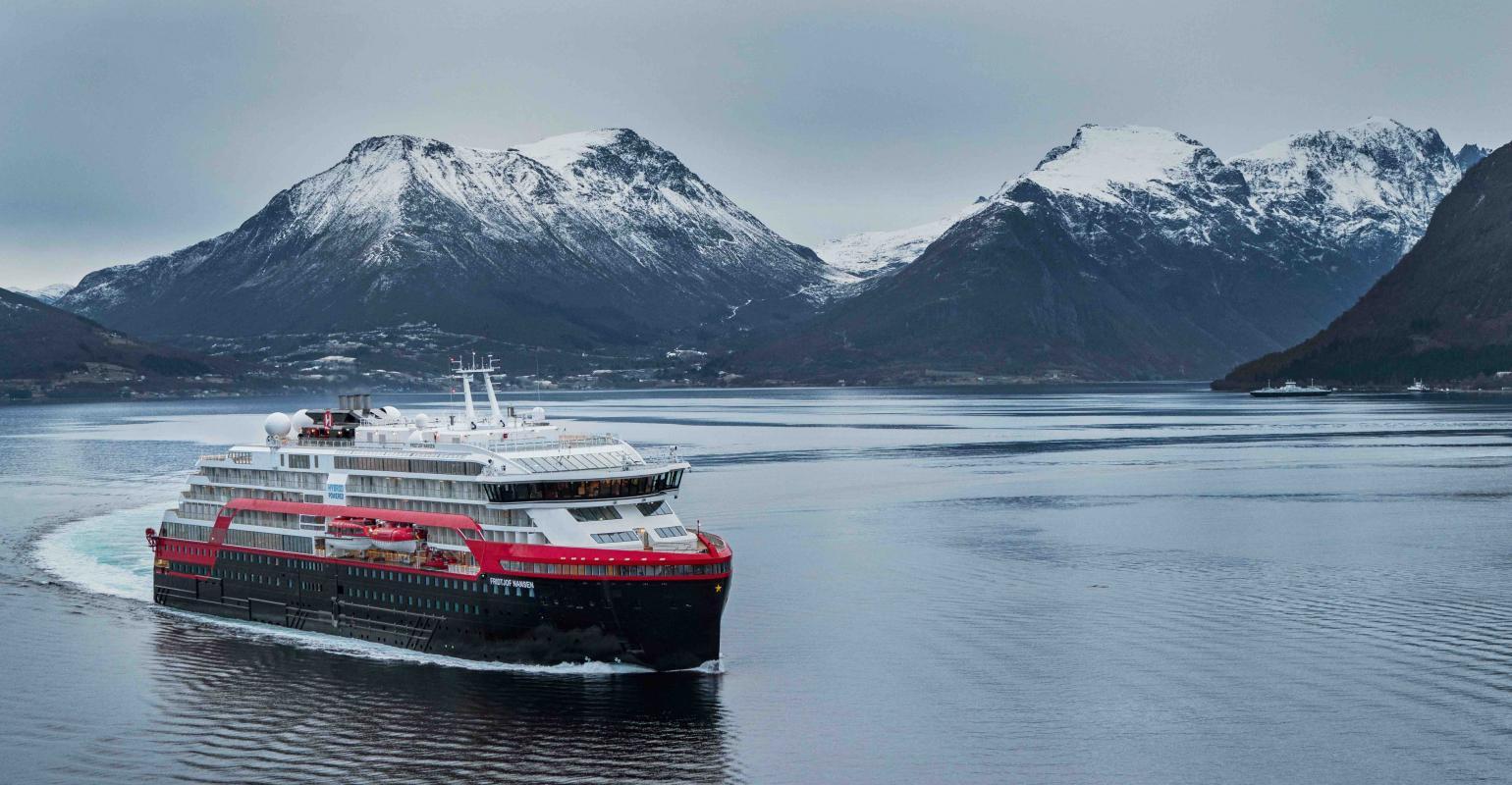 Fridtjof Nansen is en route back to Germany with three passengers who declined to be tested remaining quarantined
Coronavirus numbers got worse for Hurtigruten's Roald Amundsen with 62 people now infected, while there was good news from Spitsbergen and Fridtjof Nansen testing.

Of the four crew admitted to the University Hospital of North Norway last Friday, two were discharged, while another two have been admitted.

After Spitsbergen's arrival in Tromsø Thursday morning, all 134 people on board tested negative, including the 70 crew and 64 passengers.

Meanwhile, all crew and all passengers who were tested aboard Fridtjof Nansen got negative results.

That includes all the 162 crew — among them, four who had been isolated with cold symptoms — and 168 of the 171 passengers.

Three passengers decline to be tested, remain in quarantine

Three passengers declined to be tested. Quarantine procedures had been followed for travelers and crew since Monday. These will be continued for the three people who declined testing.

Hurtigruten encouraged everyone to be tested but couldn't force guests to do it, company spokesman Rune Thomas Ege said.

Fridtjof Nansen is currently en route back to Hamburg, at the end of a two-week expedition cruise along the coast of Norway.

'We are in close dialogue with the Norwegian and German authorities and follow all recommendations from them,' Ege said.

Hurtigruten's expedition voyages have been canceled until further notice and investigations into the Roald Amundsen outbreak are under way. Coastal voyages are not impacted.