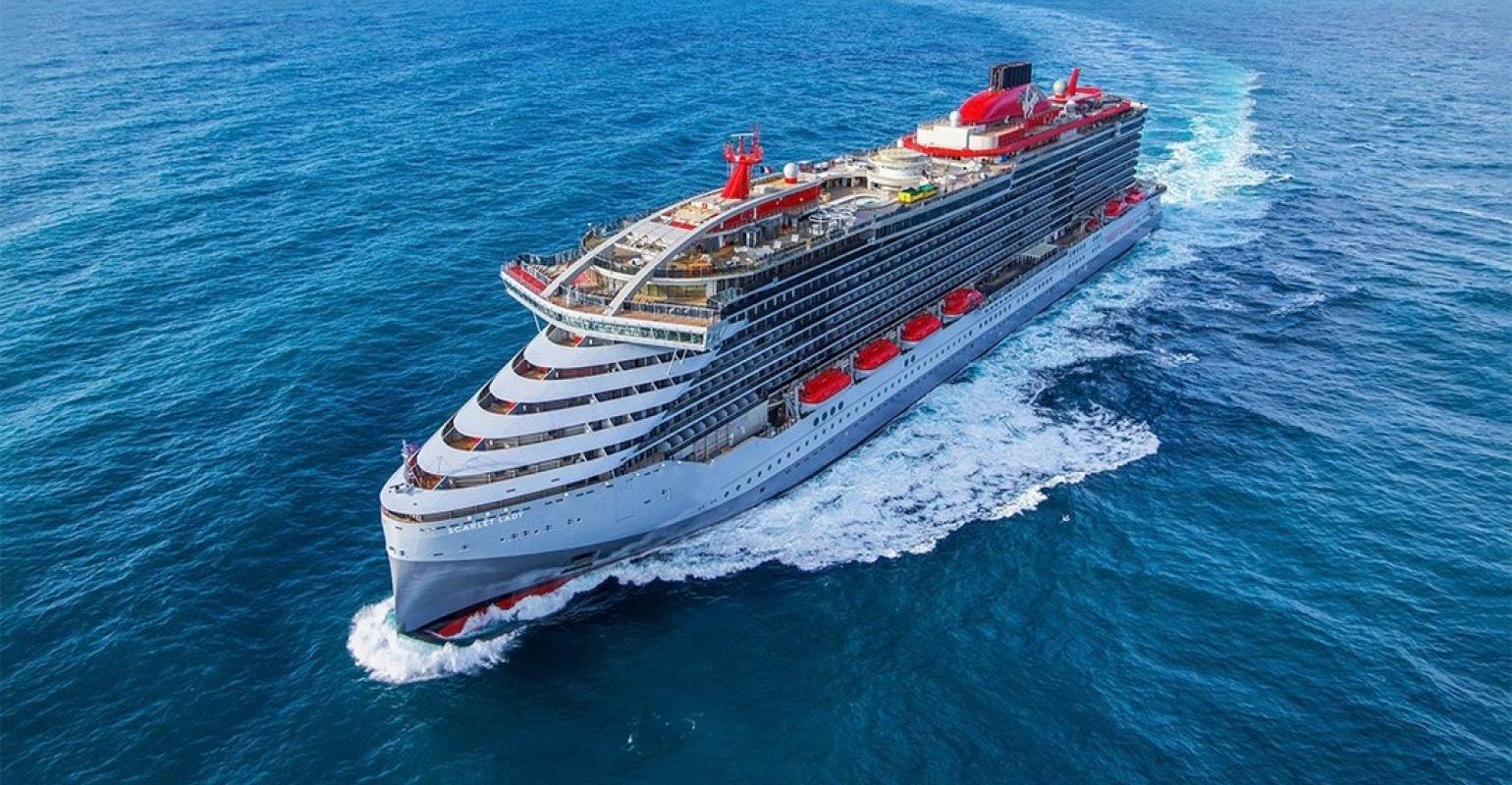 This makes for a total investment of just over $9.6bn, according to Seatrade’s orderbook.

The 'Class of 2020' compares to the 23 oceangoing newbuilds and 41,736 lower berths of 2019, whose total value was just under $9.6bn. (Originally, 25 newbuilds were set for delivery but Star Clippers’ Flying Clipper was in limbo over a dispute with builder Brodosplit, and The Ritz-Carlton Yacht Collection’s first vessel, Evrima, was postponed at Astillero Hijos de J. Barreras on delivery and cost issues.)

Perhaps the year’s most anticipated new ship is Scarlet Lady, kicking off Virgin Voyages’ debut as Richard Branson realizes his decades-old dream of a creating a cruise experience he would enjoy. And this is the first ship with a tattoo parlor and drag queen brunches.

Expedition ships continuing a series include Hurtigruten’s Fridtjof Nansen (which was due to be handed over in the last days of 2019), Ponant sisters Le Bellot and Le Jacques Cartier, SunStone’s Ocean Victory (to operate in Antarctica for Albatros Expeditions and in Alaska for Victory Cruise Lines), Mystic Cruises’ World Voyager and Coral Expeditions’ Coral Geographer.

Spirt of Adventure follows the first newbuild for Saga Cruises, 2019’s Spirit of Discovery, yet it has a distinct identity with different décor.

Costa Cruises introduces its second purpose-built ship for the Chinese market with Costa Firenze, whose interiors are themed on Florence, following 2019’s Costa Venezia with its Venetian theme.

By tonnage, the smallest newbuild is Sea Cloud Cruises’ sailing vessel, Sea Cloud Spirit, at 4,230gt. It can carry 136 passengers. Smallest by capacity is the 100-passenger Silver Origin, at 6,000gt.

For a peek inside the year’s new ships highlighting some of their novel features, see the 'Class of 2020' cover story in the latest (digital) issue of Seatrade Cruise Review.