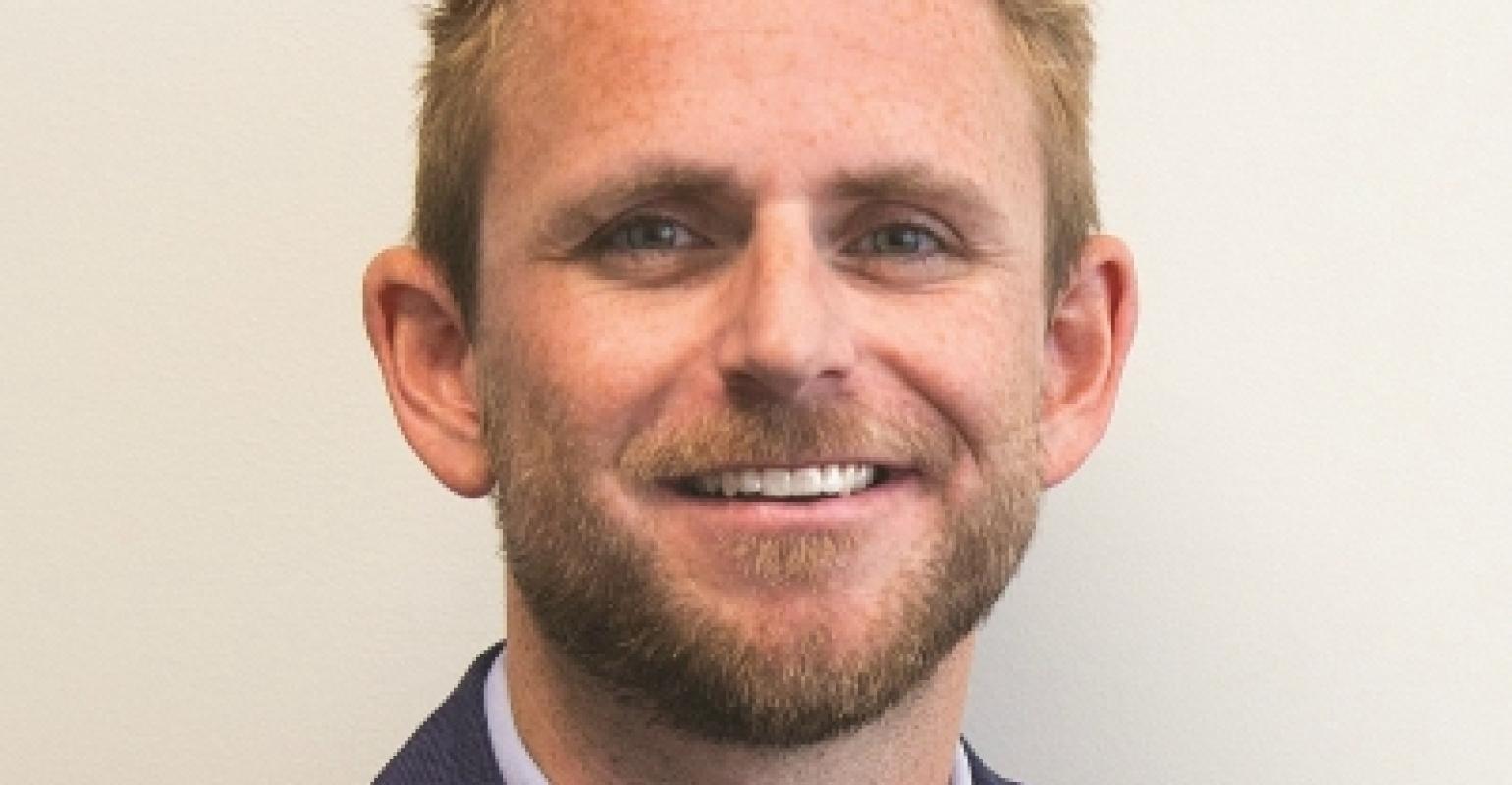 CEO Roberto Martinoli said Armstrong, who has been in the role since August 2018, plans to pursue ‘another opportunity outside of the cruise industry.’

‘We would like to thank Adam for his important contribution to the success of Silversea in Australia and New Zealand and we wish him all the very best in his future endeavours,’ Martinoli said.

‘For the time being, the Australian office will continue business as usual with Adam managing the office and its operation.’

Armstrong said it has been a great privilege leading Silversea in Australasia.

‘I am incredibly proud of everything that our team has achieved during this time,’ he said. ‘Silversea is a very special brand and it has been a pleasure to work with such a professional and dedicated team in our Sydney office.’