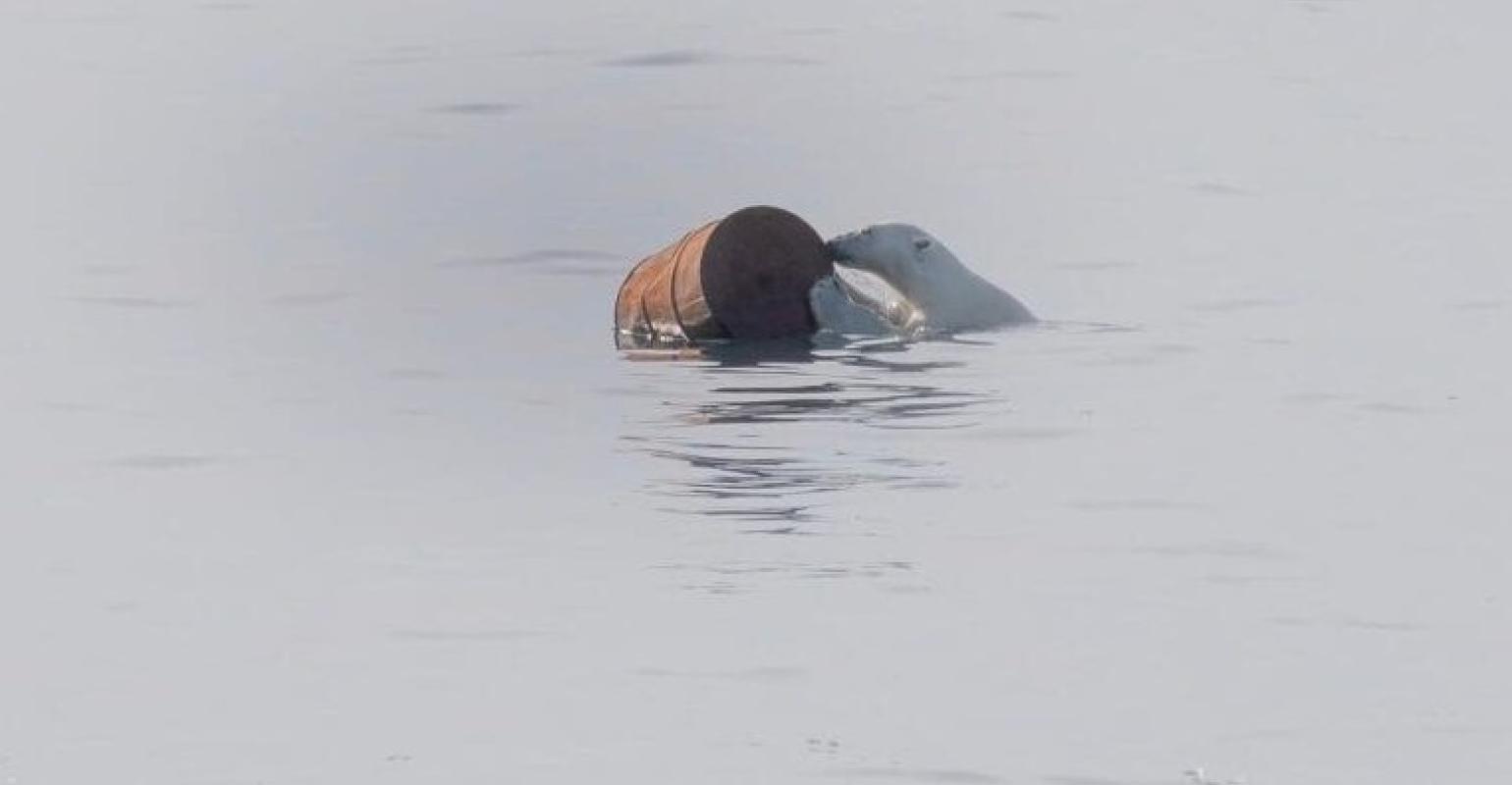 The funding was provided through the Arctic Council’s Emergency, Prevention, Preparedness and Response working group. This will contribute to the launch of Neptune, a project to investigate if expedition cruise vessels can be used in Arctic oil spill preparedness and response.

Given the increase of Arctic expedition cruise vessels in recent years, they could represent a resource in the event of an incident at sea or on land. These ships may be the first on site and potentially could act as first responders before larger and professional resources can get there. The majority of the 50- to 60-passenger vessels that operate in the Arctic are AECO members and may be able to serve as a safety net should something go wrong in a remote area.

'We are delighted to have received this grant, as it will help to facilitate a safer future for the fragile Arctic environment in the face of human-related incidences such as oil spills. The network of expedition vessels in an area can become a powerful resource and an important incident management tool,' AECO Executive Director Frigg Jørgensen said.

By collaborating with the Norwegian Coastal Administration, the project hopes to forge relations between oil spill authorities and responders, develop exercises for expedition cruise vessels taking part in oil spill preparedness and response, and survey relevant equipment on board vessels, among other actions.

Coordinated by AECO, the Arctic expedition cruise industry has worked with the Arctic search and rescue community for years to enhance preparedness and response.