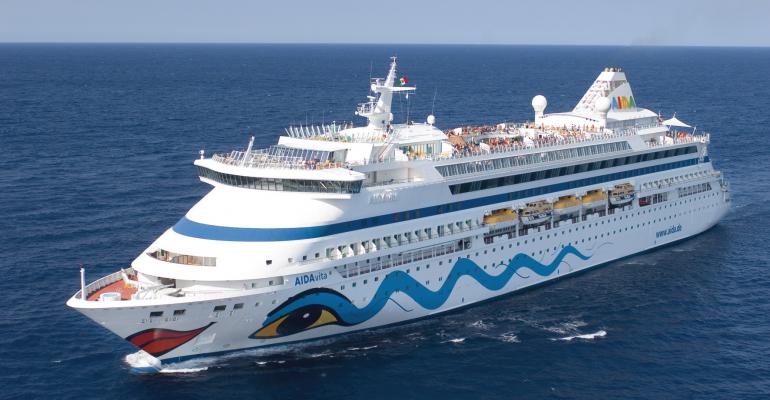 The cancellation was due to uncertainty, given the ongoing US ban of European travelers. Also, Canada recently extended its ban of cruise ships through October.

Plans for restart in Europe under way

AIDA Cruises said it is working on a quick restart, based on the opening of European borders.

As the COVID-19 situation stabilizes in most EU countries, travel is starting to be allowed. Germany has announced it will suspend travel warnings to German citizens for all EU member states plus Switzerland, Norway, Iceland and Liechtenstein from June 15.

Cruising for Germans, from Germany?

Industry insiders believe ocean cruising from German ports for German passengers could be gradually restored from July/August, under different conditions. Sources told Seatrade Cruise News this could first happen with domestic itineraries (calling German ports only), followed by sailings to nearby foreign ports in Europe.

Small upmarket ships are expected to be first out in that context.

AIDA passengers on the canceled US/Canada programs can get a full refund or a 110% future cruise credit that can be applied to any sailing through 2021.