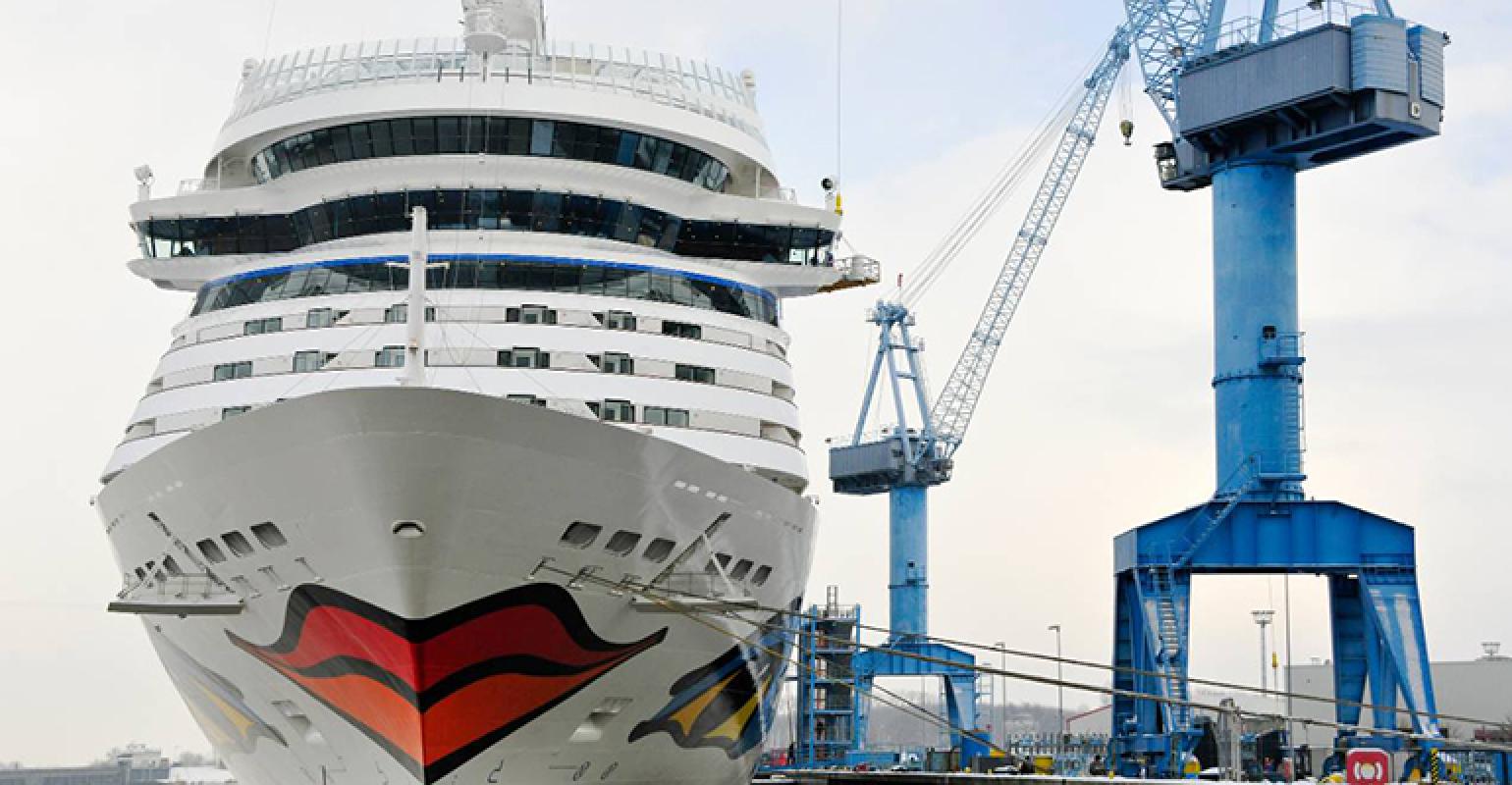 AIDA to start cruising from two German ports in September

AIDA Cruises plans to resume cruise operations with two ships from German ports at the beginning of September, one month later than originally foreseen.

The prerequisite for the go-ahead was approval from the vessels’ flag state, Italy.

AIDA had planned to start short cruises this month.

The first cruises — three-four-day itineraries to Norway and Denmark on AIDAblu from Kiel — will now start on September 6. Seven cruises are planned.

AIDAperla will undertake three weekly cruises to Norway from Hamburg on September 12, 19 and 26.

No mention of AIDAmar from Rostock

There was no mention of AIDAmar's planned sailings from Rostock-Warnemünde.

AIDA said it will be reviewing ‘specific details of this decision and will work closely with all responsible authorities of the flag state, Italy, and the classification society [DNV-GL] in order to carefully implement the new protocols and regulations in the sense of a responsible restart on board the AIDA ships.'

Due to the current situation, the cruise line extended the pause of the rest of the season until September 30.

Passengers booked on the cancelled cruises are being informed.