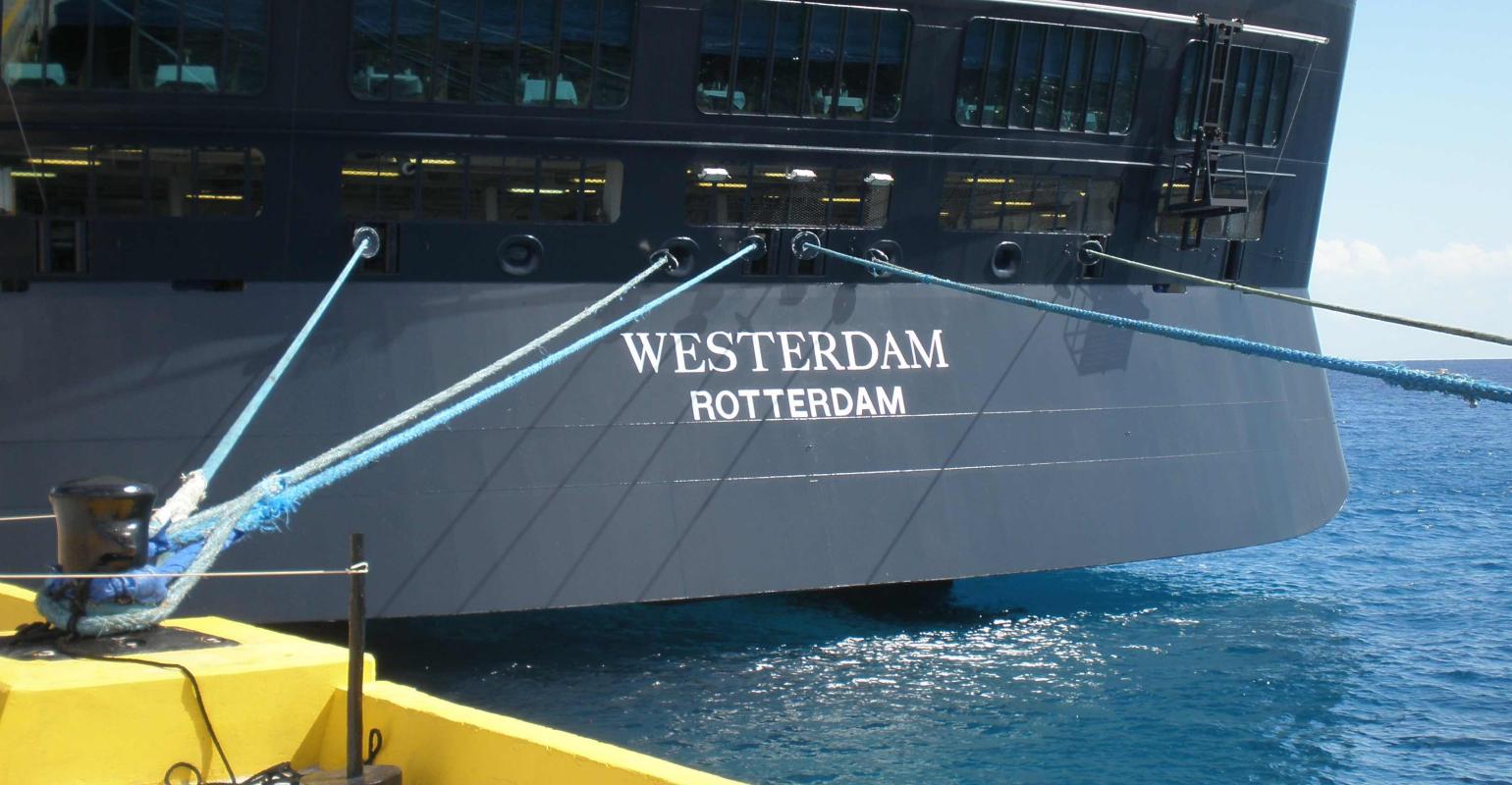 Earlier, the Cambodian Ministry of Health confirmed all 747 crew on board Westerdam tested negative for COVID-19.

This in addition to yesterday’s announcement that 781 passengers in Cambodia tested negative and were cleared to begin their travels home.

All testing was conducted by the Pasteur Institute in Phnom Penh.

This completes the testing ordered by the Cambodian Ministry of Health related to Westerdam.

The next scheduled cruise on Feb. 29 was previously canceled.

Westerdam passengers who left Cambodia earlier will be contacted by their local health department and provided further information since a passenger from the ship tested positive for coronavirus while transiting through Kuala Lumpur airport in Malaysia over the weekend.

Westerdam arrived Feb. 13, carrying 1,455 passengers and 802 crew. Passengers were screened by public health officials and everyone cleared but the US woman later reported ill at the airport.