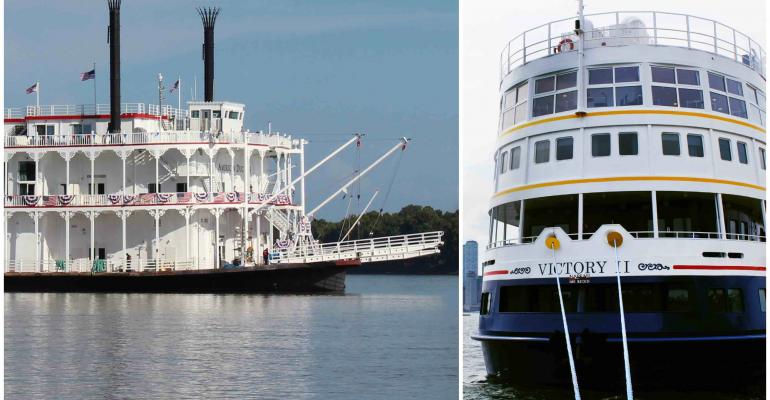 The sister companies' coastal ships and river vessels would house US military personnel that are under quarantine, as they have either arrived from a foreign country or will be departing shortly for a foreign country.

'AQSC and VCL would be pleased to assist the federal government during this crisis, and our six vessels are readily available and on standby,' the company told Seatrade Cruise News.