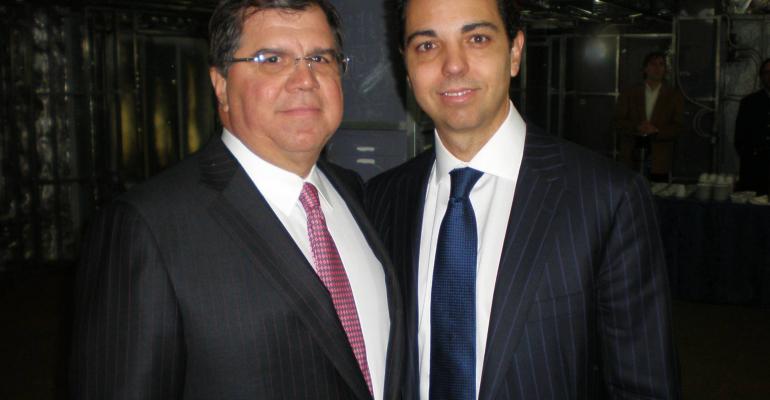 Martinez is senior partner, head of Asia Pacific, for Apollo Global Management. He was the Apollo partner who led the investment first in Oceania Cruises and then, in 2007, in Norwegian Cruise Line. Apollo eventually cashed out of NCLH in November 2018.

In a filing, NCLH said the resignation did not involve a disagreement with the company on any matter relating to its operations, policies or practices.

New director to be appointed

The board intends to appoint a new director to replace Martinez no later than July 15.