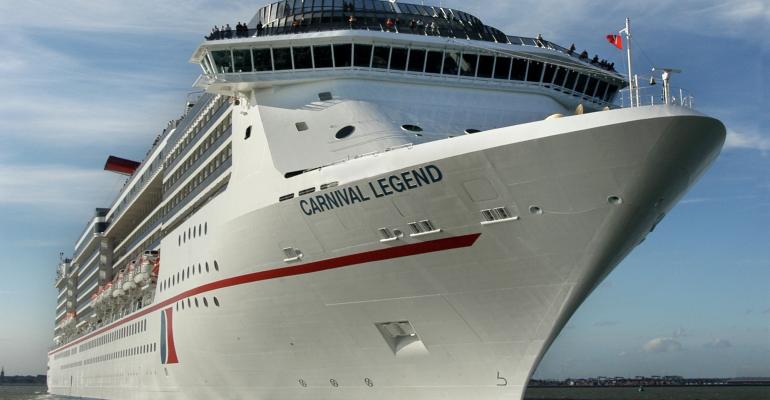 It would have been the first season of Fun Ship cruises from San Francisco, and they reportedly sold well. As for Carnival Radiance, as earlier reported, its transformation from Carnival Victory is on hold at Navantia in Cadiz and its four European sailings after the docking and its trans-Atlantic crossing were earlier canceled.

Also off: Carnival's Alaska sailings through and including June 30 — no surprise since Canada earlier said its ports would be closed to cruise ships carrying more than 500 people until July and, subsequently, the Port of Seattle suspended its cruise season 'until the resolution of the public health emergency.'

Moody's downgraded senior unsecured credit ratings for Carnival Corp. to Baa3 from Baa1 and for Royal Caribbean Cruises Ltd. to Baa3 from Baa2. The Baa2 rating for Silversea Cruise Finance has been put on review for downgrade. 'Baa' ratings imply moderate credit risk.