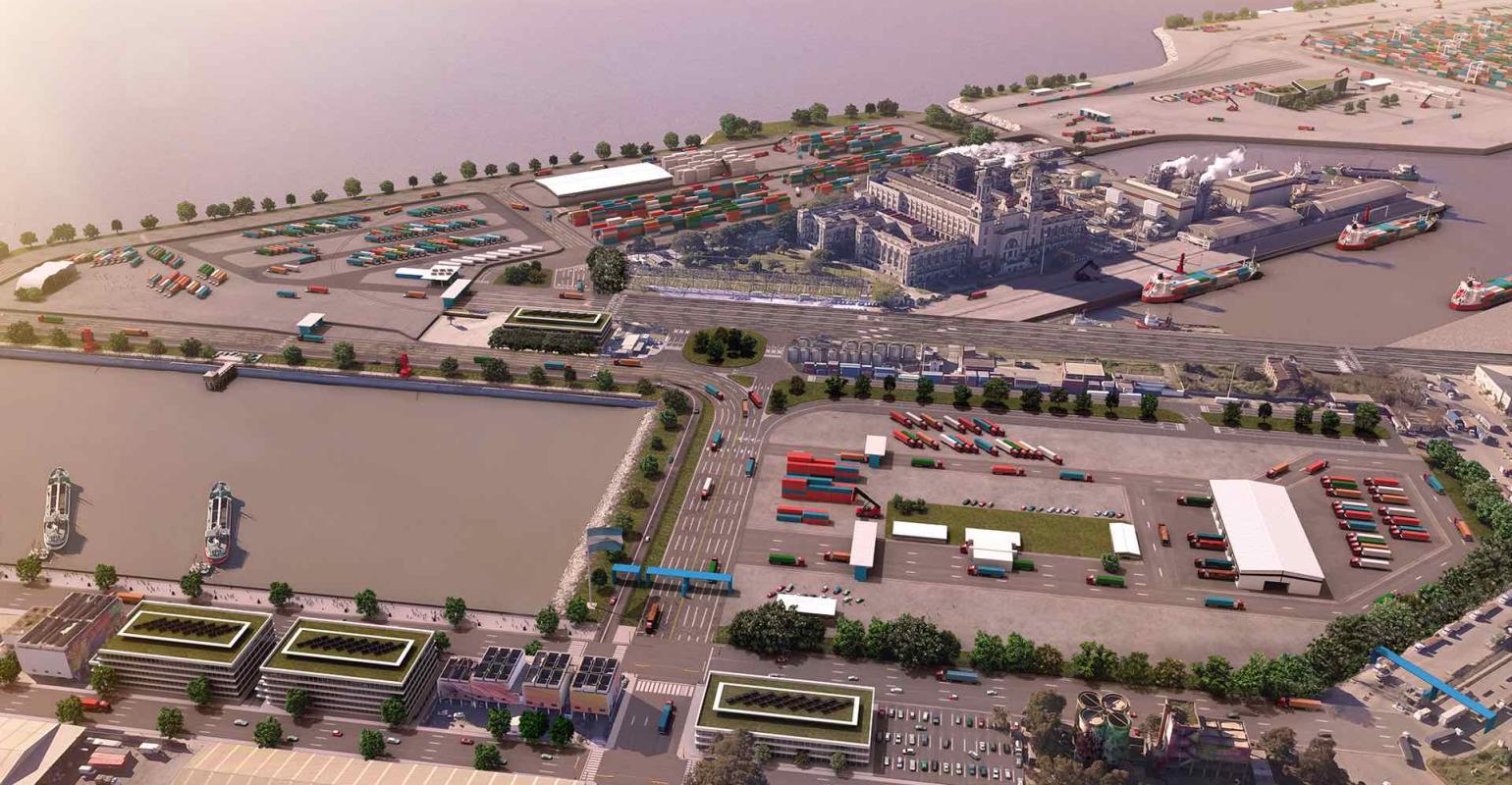 The Infrastructure Master Plan for Buenos Aires Port has been published by Argentina’s General Administration of Ports SE.

The Master Plan, in Spanish only, details the $1.9bn modernization project for Argentina’s sole federal port, describing the long-term strategic vision and detailing each stage of its execution.

Prepared in collaboration with the Valencia Port Foundation, the Master Plan includes the findings of national and international consultancies, reviews the modernization project’s background and feasibility and addresses logistics trends and the role ports play in foreign trade and economic development.

Assessing cruise industry growth and the increasing size of ships, the Master Plan mentions the need for a terminal capable of handlng 450,000 annually, long-term.

Buenos Aires Port's modernization strategy entails public and private investment, a flexible design capable of adapting to the needs of the next 50 years and provisons for environmental and quality standards.

‘The Master Plan results from work carried out by the entire team of Buenos Aires Port to modernize the only federal port that Argentina has to boost foreign trade in our country, increase competitiveness and generate new markets for Argentine production,' said Gonzalo Mórtola, Buenos Aires Port Authority.

A tender for the port’s modernization was recently postponed several months, until March.